More, But Not Necessarily Better

EdWeek, a tabloid that’s supposed to be about education but more often deals more with business, posts aboutÂ a reportÂ thatÂ claimsÂ spending on “edtech” has hitÂ a world-wide total of $15 billion. According to aÂ UK consulting firm,Â “growth has been strong”, with edtech purchases up by $4.5 billion overÂ the past four years.

So, how do they define “educational” technology? And, more importantly, how is all this new tech being used to enhance student learning? 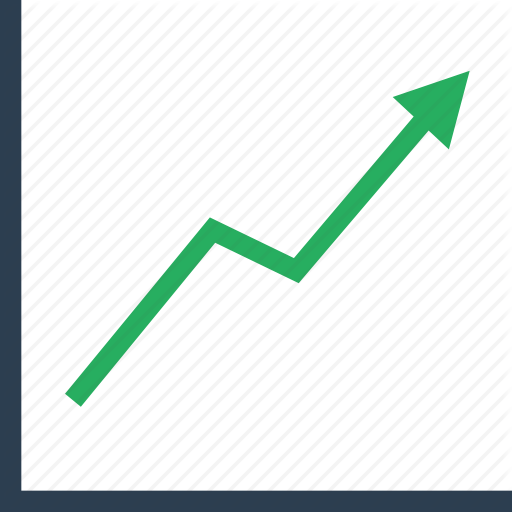 The press announcement doesn’t say much about the latter but did list the following equipment that was included in their research:

Note that most of that hardware is not for use by kids.1All you fans of interactive whiteboards/displays, DO NOT tell me all the ways that kids can use them. Look in any classroom with an IWB and at best you’ll see token use by students, and nothing creative. And it’s likely that use of the mobile computing devices is almost completely teacher directed as well.

It would be nice to know more about how teachers are using all this stuff but that’s probably beyond the scope of a market report like this. Besides, if you want the full details of this kind of research, you’ll have to pay for it. “Knowledge-based” consulting companies don’t work for free.

However, just reading the summary is more than a little depressing. Especially this part about interactive displays.

Futuresource found that, in countries where teachers continue to stand in front of the class for instruction, display devices are more prevalent. That accounts for the fast growth of interactive flat panelsÂ in China, and interactive whiteboards in Spain, Italy and Russia.

In Germany, so-called “visualizers” are popular. These devices take images of documents and project them onto a screen.

In 2015, over 2.5 million interactive displays were sold. The volume of interactive flat panels more than doubled, withÂ new models and new vendors entering the market.

Those “countries where teachers continue to stand in front of the class for instruction” unfortunately still includes most of the US. Of all the devices covered in this report, interactive flat panels/whiteboards do more to lock in that model of instruction than anything else. They are a giant waste of money, funds that could be spent in far better ways, for tech as well as other learning purposes.

The power of technology availableÂ for instructional use has increased dramatically over the past decade or two, as the cost of those devices and networks has dropped equally dramatically. But as schools spend more and more on electronic stuff, we waste muchÂ of that power and it’s potential for changing the way kids learn.