A Few Questions About Summer School 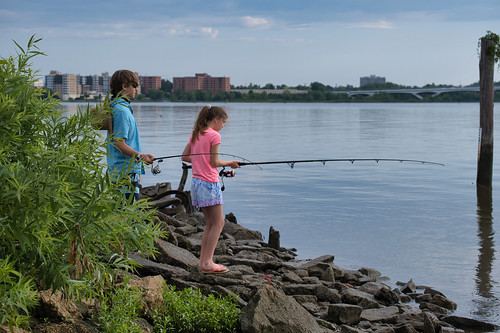 Three simple queries for the politicians and education “experts” who are convinced that holding live classes in July and August is essential to make up for all the learning supposedly “lost” during pandemic online schooling.

Who’s going to teach it?

Most educators I know have been working harder than ever this academic year and likely would turn down the “opportunity” to continue working straight through the summer. They want – and deserve – a break before what will probably be a somewhat chaotic “regular” school year opening next fall.

Who is going to attend?

Contrary to what many people want to believe, schools are open and most students have been in class, also working as best they can under the circumstances. Like their teachers, kids are also stressed out with having to adapt to online schooling. They will also want – and deserve – the summer break.

Who will gain the greatest benefit by having millions of kids in summer school? (Hint: probably not the kids)

Academics warning about hypothetical “absolutely stunningly large economic cost” of schools being “closed”. Politicians worried about the numbers on future standardized tests (especially compared to Finland). Education researchers who have already forecast double-digit losses of “skills [students] would have learned in normal times” (and need testing data to justify them).

Here’s an idea. Before scheduling all the extra classes, maybe ask the kids for their thoughts on this very adult “fixation on ‘Learning Loss’”, and the idea of spending the summer “recovering” it.

Fishing in the Potomac is just one example of a better way for kids to spend the summer than summer school.