In this post, I will again be getting geeky about the technology of interchangeable lens cameras (ILC). Feel free to ignore it all and move on to something more interesting.

In a post from last summer, I wrote about my then-beginning research into buying a new camera. My seven-year-old DSLR1 was still working fine but was also becoming very out of date, especially compared to the relatively new mirrorless models. So I rented a Sony A7III (and the kit lens), one of the newest hot cameras (released only a few months before) and spent a week shooting with it. 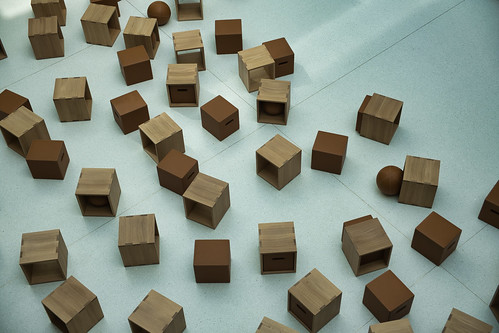 After that experience, I thought I was ready to buy, not only moving to a mirrorless system but also stepping up from the crop sensor-type camera I had been using since getting relatively serious about photography somewhere late in the previous century. Although a very expensive purchase, I was going to get one of those nice full-frame sensor units with much improved auto focus and lots of computing power.

Then things got complicated. The major companies, the ones that make “real” cameras,2 (think Canon, Nikon, Olympus) started getting serious about mirrorless technology and announced some fancy new models. Which sent me back into research mode. 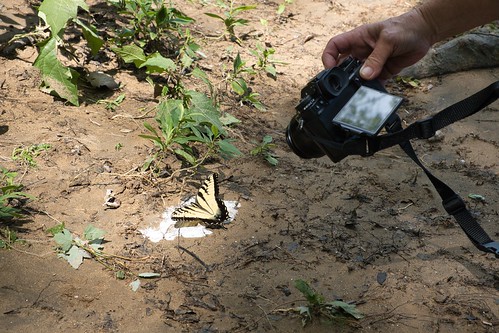 I won’t go into the complicated details of that research in this post but, after eight months of reading and watching lots of videos, I finally jumped into the mirrorless pool and bought one of those new cameras, a FujiFilm X-T3. A mirrorless body with a crop sensor (instead of the more expensive full-frame in that Sony and others), along with the basic kit lens. From a company I hadn’t even considered last year.

A big part of the process of researching the new camera technology was also reflecting on what I wanted from my photography. Although the critics were raving about Sony’s cameras and, to a lesser extent, the new releases from Canon, Nikon, and others, most of them were looking at the systems from a professional point of view (or at least as very serious amateurs). Many also were videographers, something I am not, placing a big emphasis on the video capabilities of the equipment. 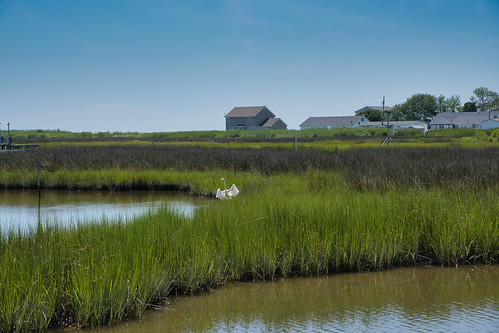 What I learned from the research and reflection is that my primary goal when going out to make images is to have fun. I’m not interested in selling photos or being paid to do photo shoots.3 Any new camera would require some effort to learn the new system, but I was also looking for one that would be somewhat less work than higher-end units might require.

In almost every review of the Fuji cameras, the word “fun” stuck out. The reviewers noted how much they enjoyed the camera, as well as how flexible the system was to use. 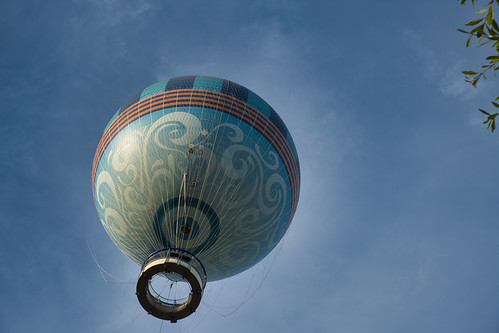 Anyway, I’ve been using the new camera for about five months and, so far, I’m very happy with my choice. I’m not sure the quality of my images has substantially improved, and I certainly still have much to learn. But starting with new equipment does offer some substantial inspiration to work at getting better.

If you’re interested in more details about my research and eventual decision, contact me. I would be happy to share what I learned in the process.

The photos scattered in this post are some of my favorites taken in the past few months. Click each image to see a larger version and to read the relevant information about each shot. More of my photography, going back several cameras, can be seen in my Flickr feed.

1. Trying explain all the jargon necessary to understand this stuff would probably make this post even more unreadable. If you’re interested in getting the basic idea, this Glossary of Digital Photography Terms is a good place to start.

2. I am not at all disparaging smartphone cameras or the people who use them exclusively. Photography is a hobby for me and, like other hobbies, can involve a substantial investment in equipment. But I still regularly take pictures with my iPhone. It’s all about which camera is more appropriate at the time.

3. From very limited experience, I know I would make a very bad wedding photographer.