Design is More Than Good Looks

Most people make the mistake of thinking design is what it looks like. People think it’s this veneer – that the designers are handed this box and told, ‘Make it look good!’ That’s not what we think design is. It’s not just what it looks like and feels like. Design is how it works. 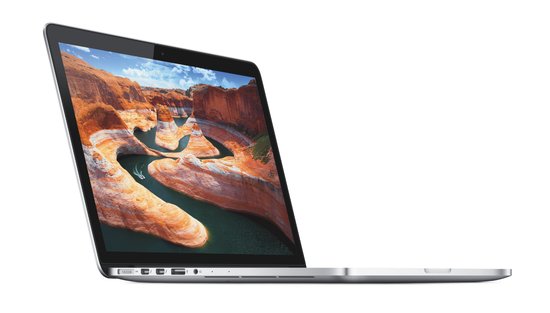 When it comes to most products, it’s always been true that functionality is more important than appearance. But there are still plenty of people who believe the outward style of Apple’s devices is the primary reason why they have a loyal customer base, one that’s steadily growing.

If rumors are correct, at tomorrow’s keynote for their annual developer’s conference, Apple execs will present new models in the MacBook Pro line. Soon after, I’ll be replacing my nearly five year old MacBook Pro with one of them.

No computer is going to be perfect, and the Mac OS has it’s quirks. However, more than any other company I can think of, I’m very sure their engineers will have sweated the details on both hardware and software to assure that the device is far more than just good looks.

Now if they can just do something about updating Aperture. :-)