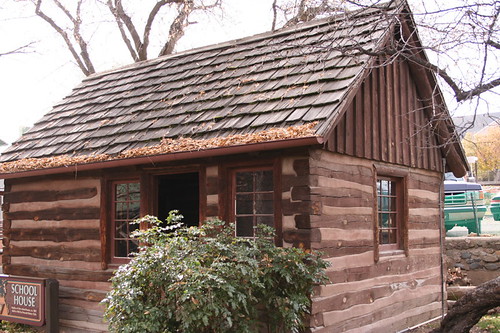 On Twitter, several posts asked if this meant teachers would receive hazardous duty pay, or more seriously, if schools would be eligible for additional funding for protective equipment. Probably not since, according to DHS, the designation is only advisory and should not be “considered, a federal directive or standard”.

This decision, of course, is nothing but one more cynical, political ploy by this administration, designed to make them look like they’re actually doing something about the pandemic and the accompanying economic mess.

However, in this case the designation could actually be dangerous for teachers, students, and the larger community.

Randi Weingarten, president of the American Federation of Teachers, said the critical worker designation could be used to “threaten, bully and coerce” teachers into classrooms without the proper considerations.

“If the President really saw us as essential, he’d act like it. Teachers are and always have been essential workers—but not essential enough, it seems, for the Trump administration to commit the resources necessary to keep them safe in the classroom. Rather than fund these protections, create a plan and guidance for how to ensure that school buildings can reopen safely, and follow the science,” Weingarten said.

I remember one time early in my career when teachers were also considered to be essential. Or at least some teachers.

It was just after the Nation at Risk report was released and many districts like the one in which I was teaching decided they needed to drastically expand the graduation requirements for math and science. Except there was a critical shortage of teachers in those fields.

So, those of us with actual subject area degrees and training became “essential”. I don’t remember getting any more pay or benefits out of it, but at least the school board and district administration said nice things about us for a while. We may have also gotten a nice lunch out of it.

I expect this round of teachers being considered essential will last just as long as it did then.

The photo is of a replica of the first community school in Prescott, Arizona. I wonder if the one teacher assigned to the school was considered essential in the 1870’s.