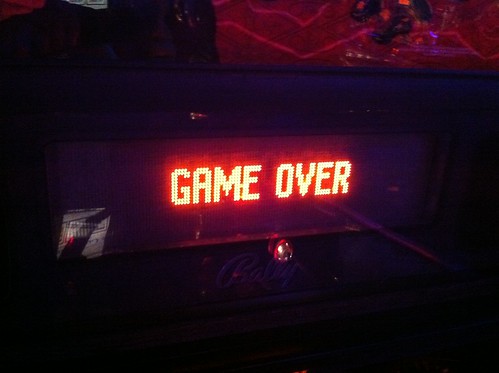 Government is not a game. But for as long as I can remember, the news media has framed it that way. As result, we’ve elected far too many game-playing politicians.

Good government requires many smart people committed to building a better society. But this administration dismissed as many who fit that description as they could find, replacing them with unqualified hacks working only for themselves.Great leadership is a complex process requiring at the least, intelligence, compassion, and experience. Over the past two decades we have piled up too many “leaders” at all levels with none of those traits, again only working for themselves.

Most of whom still think this is all a game.

Is it possible we can learn from the past two or three decades and now pay close attention? Take the upcoming elections seriously and elect people who have the knowledge, skills, and ethics to lead a country/state/county/city?

Instead of choosing the loudest, most bombastic horse in the race.

Maybe this crisis is the one that ends the game. Or at least changes it substantially.

It’s hard to be optimistic right now, but I am. I don’t think you can be an educator without believing in a better future.

The photo is of a game screen at the National Pinball Museum and posted to the Flickr account of justgrimes. It is used here under a Creative Commons license.