Give Students A Choice 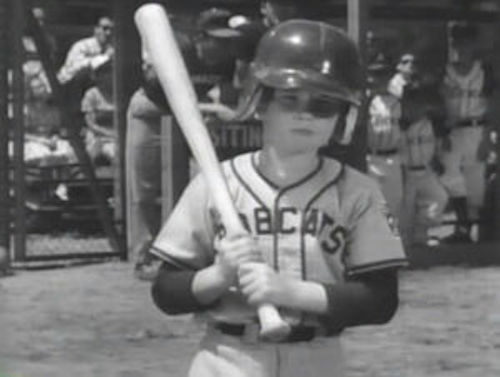 In his column last week, Jay Mathews says that every student should be able to play on school sports teams.

The week before he decided that national policy should be to send almost every student to a four-year college.

He’s wrong about both.

One is that they already suck far too much attention and resources, especially football in high schools. The second is that not all students1 even want to play on a school team of any kind.

Instead of expanding athletic programs, we should provide more support for many other “team” options like music, theater, and dance. Debate, robotics, publications. Or maybe other programs that don’t exactly fit the adult concept of traditional “extracurricular” activities.2

Then there’s Mathews belief, based on a conversation with one educator, that current proposals to expand community colleges and make attendance free for all should be altered to emphasize four-year colleges instead.

Again, he misses an important point: everyone does not need a Bachelors degree to succeed as an adult.

Certainly, almost all high school graduates will require some kind of post-K12 training. But the form that would take should be the choice of the student and their family.

Instead of designing a one-size-fits-all program that directs most students toward university acceptance (which pretty much describes the standard in most schools now), help kids understand their options and evaluate which might be best based on their skills and interests.

And at least the first two years of whatever they choose should be paid for by all of us. Because an educated population benefits the whole society, as well as the economy (which is not the same thing).

Because my old brain has a lot of trivia stuffed in it, Mathews’ fond recollection of Little League brought up a memory of a Disney program from my childhood called “Moochie of the Little League“. The picture is a screen cap from that program, as found on a very comprehensive Disney fan site. Ain’t the web wonderful?

1. I wouldn’t venture a guess as to what percentage of student in a school might fit this description but, based on personal experience teaching at three high schools in three different communities, I’d bet it’s at least a large plurality.

2. Frankly, all of those activities should be options for students to choose from in the “regular” curriculum. But that’s a rant for another day.