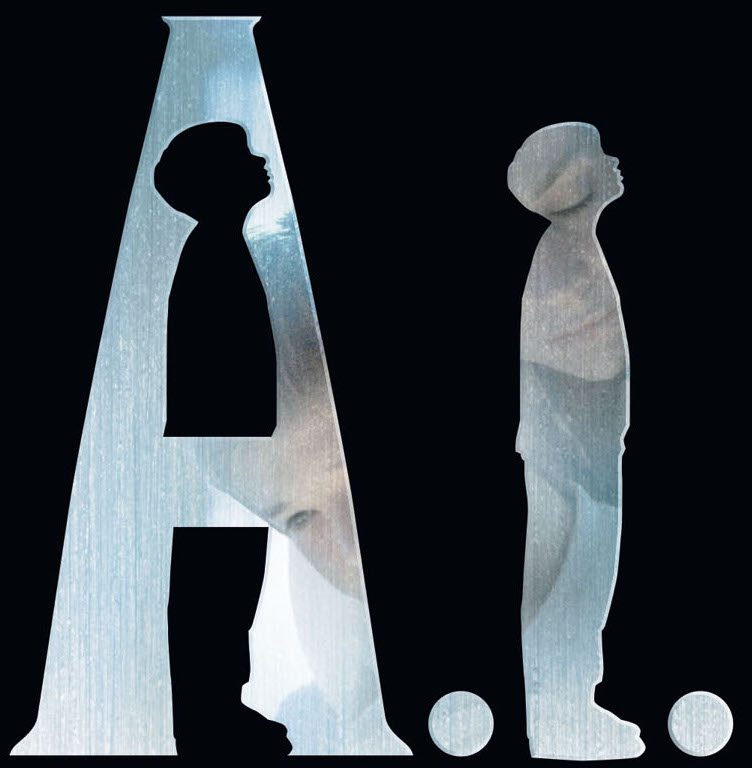 Lately I seem to reading a lot about artificial intelligence. Between all the self-driving car projects and many, many predictions about robots coming for our jobs (and our children), the topic is rather hard to avoid. The topic is interesting but also somewhat scary since we’re talking about creating machines that attempt to replicate, and even improve upon, the human decision making process.

One of the better assessments of why we need to be cautious about allowing artificially-intelligent systems to take over from human judgement comes from MIT’s Technology Review, whose Senior Editor for AI says “no one really knows how the most advanced algorithms do what they do”.

If a person makes a decision, it’s possible (theoretically) to learn how they arrived at that choice by simply asking them. Of course it’s not as easy with children, but most adults are able to offer some kind of logical process explaining their actions. Even if that process is flawed and they arrive at the wrong conclusion.

It’s not so easy with machines.

There’s already an argument that being able to interrogate an AI system about how it reached its conclusions is a fundamental legal right. Starting in the summer of 2018, the European Union may require that companies be able to give users an explanation for decisions that automated systems reach. This might be impossible, even for systems that seem relatively simple on the surface, such as the apps and websites that use deep learning to serve ads or recommend songs. The computers that run those services have programmed themselves, and they have done it in ways we cannot understand. Even the engineers who build these apps cannot fully explain their behavior.

We’ve never before built machines that operate in ways their creators don’t understand. How well can we expect to communicate—and get along with—intelligent machines that could be unpredictable and inscrutable?

However, far below the level of television-ready robots and whatever Elon Musk is up to now, AI is a topic that educators should probably be watching.

More and more edtech companies are developing (and your school administrators are buying) “personalized” learning systems that include complex algorithms. These applications may fall short of being intelligent but will still collect huge amounts of data from students and then make “decisions” about the course of their educational life.

It’s unlikely the salespeople can offer any clear explanation of how the systems work. Even the engineers who wrote the software may not have a good understanding of the whole package. Or know if there are errors in the code that could result in incorrect results.

And it’s not like you can ask the computer to explain itself.

The image is the logo from Steven Spielberg’s 2001 film AI: Artificial Intelligence, a somewhat mediocre example of the genre. And a movie would have been far different if Stanley Kubrick had lived to direct it.