It Only Took a Pandemic 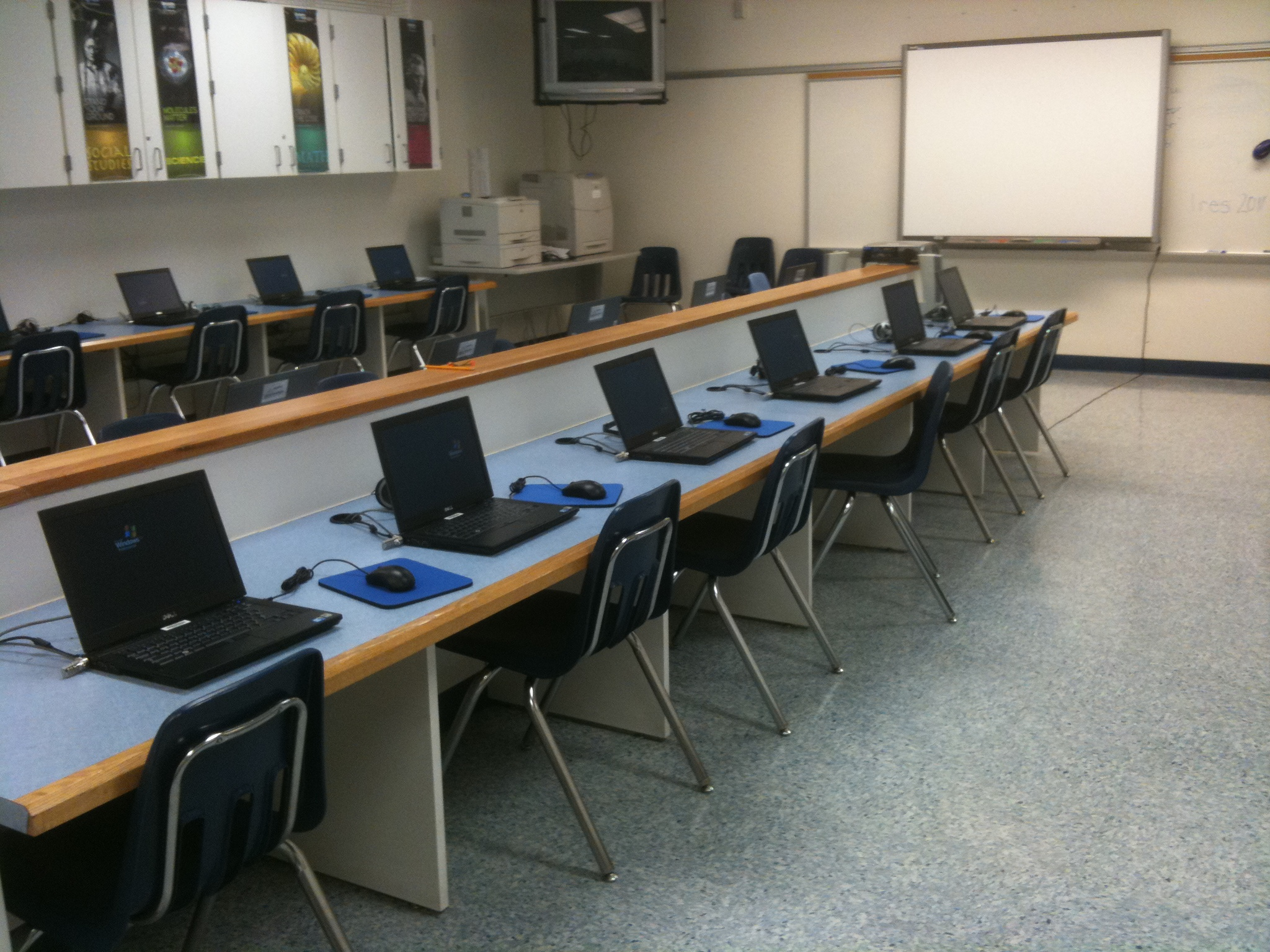 As it does about this time every year, the school board here in our overly-large school district just approved a budget for the upcoming academic school year.

I haven’t done much more than read the summary documents but, other than being “focused on COVID-19 recovery”, I doubt there is much surprising buried in the hundreds of pages.

Except maybe this little line from the press release:

The approved budget also absorbs technology support fees, which were formerly charged to families in recognition that technology is now an integral part of the instructional program… [emphasis mine]

In 1994 I was hired into a new job, along with 23 others, that was intended to provide in-school teacher training and support for a major initiative that would place computers in every classroom in the system. It was supposed to be just a start.

Between then and now, the district has spent at least hundreds of millions on equipment, networks, software, and digital subscriptions.1 Plus greatly expanded support resources. Not to mention tens of thousands of hours of professional development.

And it only took a pandemic for administrators to finally arrive at the realization that computers in school are no longer an option (as charging students a fee to use them would indicate) and that technology really is an “integral part of the instructional program”.

Makes me think that the abrupt shift to online learning in March of 2020 might have gone a little easier if they had understood this earlier.

The image, from about a decade ago, shows one relatively common view of how computers should be used in schools. Hopefully the events of the past year have killed the concept of a “computer lab” for good.

1. A very conservative back-of-my-head estimate. I’m betting the amount expended on just the technology by Fairfax over those 27 years tops a couple billion dollars.