Lack of Appreciation is Not the Problem 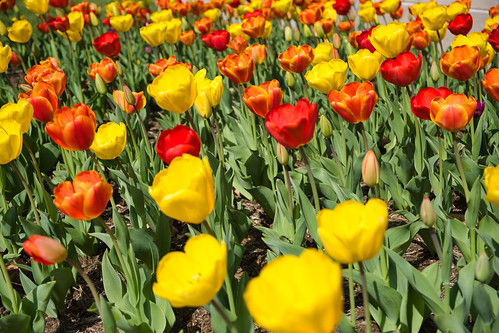 Last week was Teacher Appreciation Week. But, let’s be honest, most educators don’t feel particularly valued for their work.

Some free food, a few small gifts, and lots of mentions on social media once a year doesn’t make up for the fact that teacher pay has actually declined over the past few decades, with most receiving “about $2,000 less than 10 years ago when adjusting for inflation”.

But along with mediocre pay, which has been an issue since I started way back in the previous century, now educators, especially in public schools, also have to put up with variety of politically-motivated crap being thrown at them. In the media and sometimes in person.

It’s no wonder that “job satisfaction by teachers is at an all-time low”, with experienced educators leaving the profession at record rates and far fewer replacements available.

In fact, Christopher Morphew, dean of the School of Education at Johns Hopkins University, believes we are at a tipping point when it comes to the teaching profession.

We have a teacher crisis in the United States. The U.S. Department of Education reports teacher shortages in every state. The need is particularly acute in STEM, special education, and foreign languages. In Arizona, where lawmakers are debating whether to allow teachers to be personally sued, the state has 1,700 openings — and shortages in nearly every subject area, according to DOE reports.

Add to those stressors the chance that a teacher in Arizona or Oklahoma or Kansas will be threatened or sued by a parent because she chose to call one of her students by a preferred pronoun or teach about the Tulsa Race Riots, and it’s reasonable to assume that even fewer college students will choose teaching.

So, how do you fix the problem?

But mostly, what teachers said they wanted was what any professional wants: fair salaries, proper working conditions, respect and the freedom to tell the truth to their students.

Now all we need are political leaders and public support with enough appreciation – and courage – to make it happen.

How about some nice spring flowers to go with a serious subject?