Learning Nothing From Pandemic Schooling 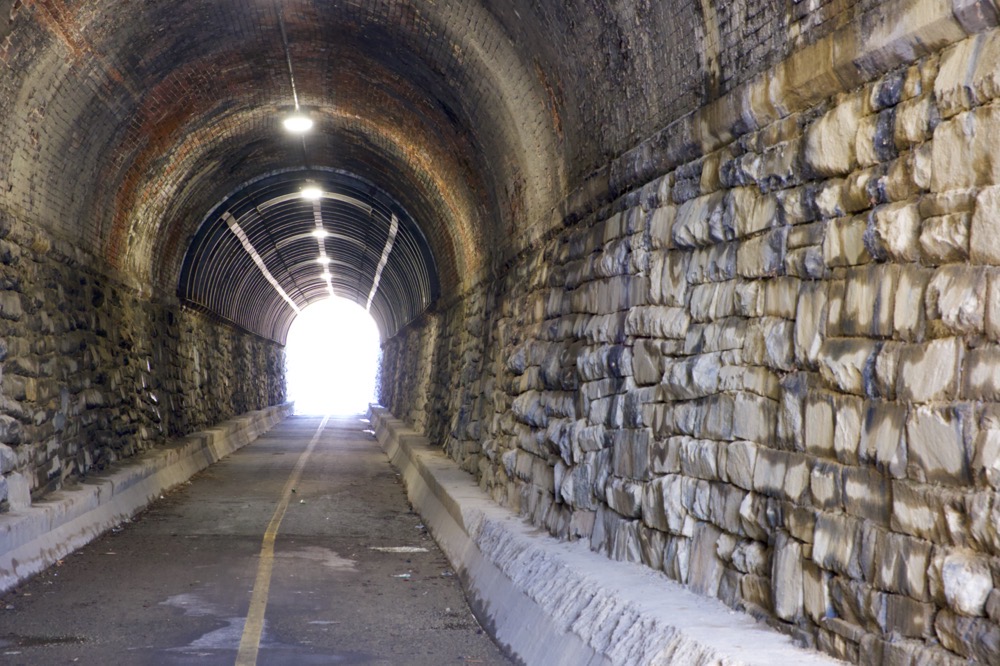 When I worked in central office for the overly-large school district, this time of year (the fourth academic quarter) was when we began seriously planning for the fall. Between the approaching spring testing season and largely remote-control plans for closing schools, it was a good opportunity to look ahead.

Recently, the district superintendent presented his plan for the fall of 2021 that would have instruction “look as close to ‘pre-pandemic normal’ as possible” as the pandemic (hopefully) winds down.

The vast majority of students will head into classrooms five days a week for in-person lessons, Superintendent Scott Brabrand said at a board meeting Tuesday. Exceptions will be granted only to children who have a documented medical or social-emotional need for virtual schooling. And almost all teachers will be required to report to work in person.

It’s likely the pandemic will not be over by that magic day in August when classes are supposed to begin, so the system will have to provide some accommodations. Like tents on the playground to allow for greater social distancing. And, as the super said, remote schooling for some students.

At one time those accommodations included the continuation of pandemic schooling’s worse idea.

“We have Option A, which stinks,” board member Karl Frisch said, referring to concurrent teaching. “And then we have Option B, which is a little better but still kind of stinks” — referring to Virtual Virginia.

Fortunately, at least a majority on the board recognized that “concurrent teaching” just didn’t work for students (or teachers), and told the super to drop the idea.

However, based on the plans to not offer a real choice for students to attend school online (unlike neighboring districts), it doesn’t appear enough district leaders have learned an important lesson from the past year. They don’t seem to understand that there are many kids and families who would benefit from having a real option for online schooling.

But the fact that such a program is not already in place – and that they may be forced to fall back on the expensive and very green Virtual Virginia – is actually the district’s own fault.

Fairfax has been working on an online schooling option for almost fifteen years, although it was never any kind of a priority. The program was always underfunded, student access extremely restricted. Fewer than 1000 students (out of a population of more than 180,000) could apply to take one or two courses a year. The restrictions in place to placate school principals who were afraid of losing bodies from their buildings.

It’s as if the district wanted to make the claim of being forward looking in terms of online schooling, while doing nothing meaningful to make it happen.

So now, after everything learned during a more than a year of forced online schooling, you might think that district leadership would use that experience to begin putting some real resources behind providing students with serious virtual alternatives.

Instead of what seems to be happening: just ignore it all and return to doing things the “normal” – Fairfaxized – way.

The photo is an actual light at the end of an actual tunnel. In this case a Civil War-era railroad tunnel in Alexandria, Virginia.