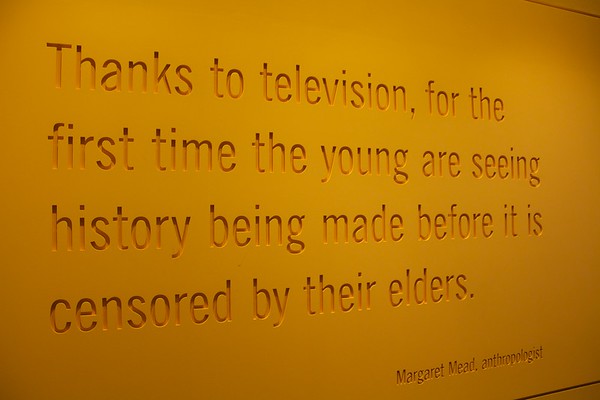 We are about half way through the limited series from The Select Committee to Investigate the January 6th Attach on the Capitol.1 They seem to be getting big audiences, both watching live or streaming the episodes, despite that rather verbose title.

There’s a good reason why people are talking about these proceedings as if it was an offering from Netflix or another of the too-many streaming services: it’s all about the story telling.

Not “story” as in fiction. The committee and their staff are presenting the factual history of what happened leading up to and on January 6, 2021 in the form of a compelling narrative. By all accounts, they are being assisted by documentary filmmakers and others who tell these kinds of stories for a living.

I find the story telling process of these ongoing presentations interesting because it’s the kind of work we should be doing more of with students.

Schools, especially in K12, spend huge amounts of time having kids consume stories written by others (along with the fiction that is “math”)2 but we spend relatively little helping them learn to craft their own narratives.

This is not just writing essays about their personal experiences, but understanding the whole process of finding interesting stories outside themselves (which probably is not Shakespeare or Fitzgerald) and crafting presentations for an authentic audience. A huge part of this is developing the critical skills needed to discriminate between truth and lies in the raw material they gather.

But it’s not because telling these stories is particularly difficult. Tools for research, creation, and distribution are more accessible than they’ve ever been.

The block comes from the curriculums used in most districts which largely ignores these activities since they don’t directly contribute to higher scores when the spring testing season arrives.

Or the tools themselves are specifically banned from use in schools as “disruptive”. Kids digging into topics of their choosing, and outside of those officially approved, seems to scare many adults.

Anyway, as you watch the story being laid out by the Select Committee for the world to see, watch how they use the story telling process. The people who planned and executed this attempted coup have been marketing their corrupt and conspiratorial fiction for decades.

It’s way past time for the rest of us to find and tell better stories. And do it better.

The photo is from the late, lamented Newseum. Unfortunately, in this century Mead’s observation has not always been true but these hearings are a great example of when it is.

1. A new surprise segment drops this afternoon. I can’t watch live, so no spoilers please.

2. A rant for another time.