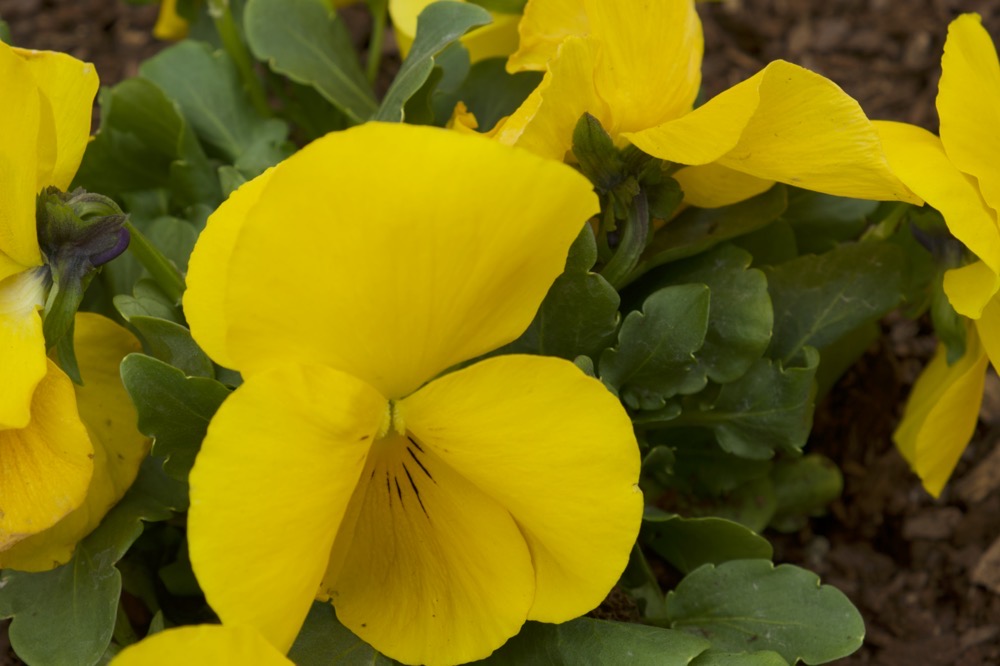 Last Friday, I received my second COVID shot. After a day to deal with some mild side effects, I seem to be doing well despite all the Bill Gates-designed tracking nanobots that are busily working to rewrite my DNA. Or something like that.

Anyway, back in the real world, the medical experts say it should take about 2 weeks for my body to build up an immunity to the virus and for me to be “fully” vaccinated. Which means I’ll be in this bubble for a little longer. But likely more than a couple of weeks.

While I would love to get back to something approaching “normal” and book a flight to almost anywhere right now, I’ve read enough to know that this pandemic won’t end on a random magic day in April. For me or anyone else.

There is still much we don’t know about the immunity conveyed by these COIVD vaccines and particularly whether someone who has had the shots can carry and transmit the virus. Plus, I’m in the minority of this country (and a smaller part of the world) who have been vaccinated.

Too many ignorant and irresponsible people are out there acting like the pandemic is already done. Although I have no intention of hanging around with any of them, I also don’t want to be the person who accidentally infects any of them.

So, at this point, the vaccination represents optimism and hope more than actual freedom. But I’m still very grateful to everyone who worked overtime to make the creation and distribution of these vaccines happen,1 and I’ll continue waiting patiently (sorta) for the chance to finally move beyond my relative isolation.

In the meantime, I’ll be out making photos of some socially-distanced spring flowers.

1. That does NOT include the previous guy, someone who worked harder to make things worse than to end the crisis.