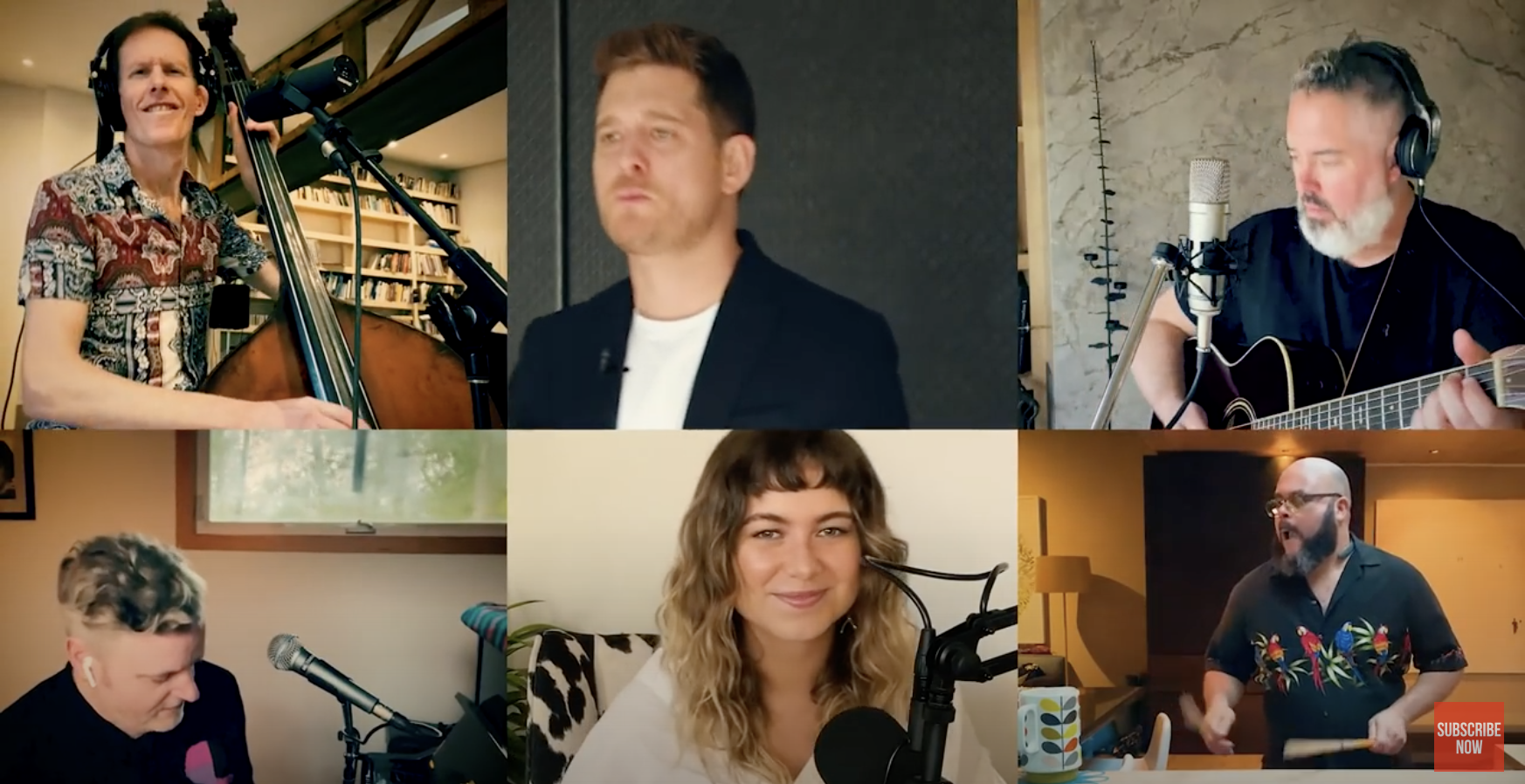 It seems like everyone has their list of appropriate songs to serve as their soundtrack while in isolation. Most of the ones I’ve seen have a few common choices, with REM’s “It’s The End of The World As We Know It (and I Feel Fine)” being one of the obvious top choices.

I won’t bore you by posting my very long variation on the theme,1 but here’s a short subset that I haven’t seen on other lists. All but number 10 are available from your favorite streaming service. Follow the links to head down some entertaining rabbit holes.

The image is a screenshot from the YouTube video for number 10, Gotta Be Patient.

1. Currently at 73 songs and almost five hours. If you really want to see the whole thing, it’s on Apple Music.