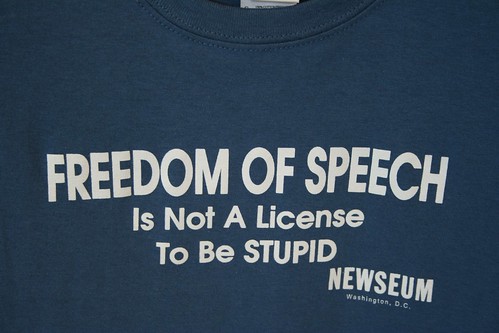 Ok, it’s been an exhausting year of almost non-stop social chaos in this country. I’m sure there are plenty of retrospectives of the events of the past twelve months (and much trivia) you could watch and read this weekend but I’m not going to look for them.

I’m also not going to write one. I just have a few thoughts about all this crap, mostly recycled from three previous rants. Feel free to ignore them.

The origins of this mess we’re in go back farther than one year, of course, and I continue to assign primary responsibility to the dead weight of indifference expressed by a significant number of American citizens in 2016. I can only hope that enough of those who opted out of voting, or worse, voted as a “message” to some unknown entity, are now paying attention.

I’m sure many more people are now at least awake, as expressed by the so-called resistance of the past year. However, as I ranted previously, resistance is not futile, but it’s also not enough. Pushing back does not move the country forward. At best, it maintains the status quo. Most likely, resistance will only keep us from sliding too far back into that past you hear so much about. The one that was “great” for some, but not for most.

One positive will be the many new faces who will be running for office this year. However, they, as well as the more familiar ones who want to stay in office, need to do more than put up a lot of scary ads saying “I’m not with him/them”.

They need to explain, clearly and forcefully, their vision for positive change and how it can be achieved. Engage us with how we can progress and improve society, as opposed to returning the “normal” that obviously wasn’t working for large parts of the county.

Finally, much of what has been written and said by our so-called leaders over the past twelve months, also brought to mind an essay written almost twenty years ago by the great Isaac Asimov.1

His point in the column (published in Newsweek, an actual paper magazine), is that, although many in American society loudly exclaim that the people have a “right to know”, they rarely are referring to having accurate and meaningful information. Instead they ridicule and devalue knowledge.

There is a cult of ignorance in the United States, and there always has been. The strain of anti-intellectualism has been a constant thread winding its way through our political and cultural life, nurtured by the false notion that democracy means that “my ignorance is just as good as your knowledge.”

Asimov ends the essay with this idea:

We might begin by asking ourselves whether ignorance is so wonderful after all, and whether it makes sense to denounce “elitism”.

I believe that every human being with a physically normal brain can learn a great deal and can be surprisingly intellectual. I believe that what we badly need is social approval and social rewards for learning.

Asimov’s refusal to accept willful ignorance would make a wonderful message for any candidate, for office at any level, to include at the center of their campaign.

The image is of a t-shirt for sale in The Newseum. If you are visiting Washington DC, plan to spend half a day in this wonderful alternative to that other museum of American history.

1 The whole essay is a little dated, as you might expect, but worth reading.