As mentioned in an earlier post, I’m trying to carve out more time to devote to photography. Here is my first post featuring a few shots from the previous week or so.

I had planned to post theseÂ sooner but got lost in trying to learn a software alternative to Aperture, the photo management programÂ Apple has decided to abandon in favor of their new Photos application. However, PhotosÂ has a long way to go before it’s an appropriate replacement and another possibility called Emulsion also needs a lot of work. More to come on this topic. 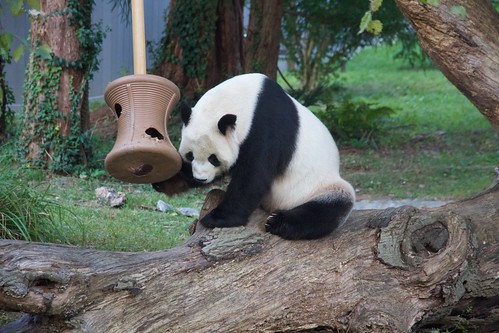 The National Zoo’s male panda Tian Tian (I think; Karen could certainly tell me) batting around his snack dispenser looking for more food. 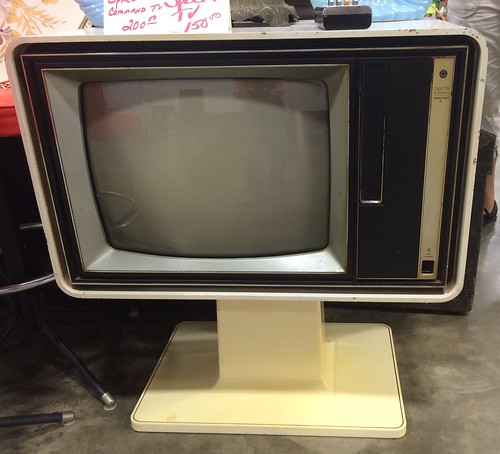 A real modern-age antique.Â We had one of these when I was a kid but I’m pretty sure my dad paid more than $150 for it.

More pictures below the jump. 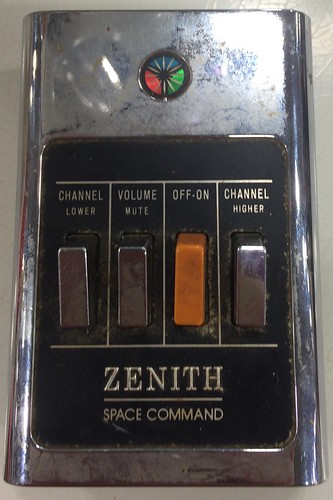 From the 1960’s this was one of the first wireless remote controls for TVs. Not much functionality but a big step for couch potatoes. 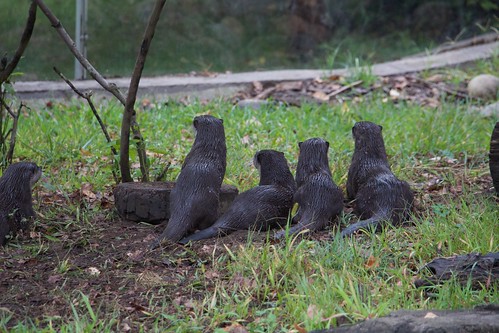 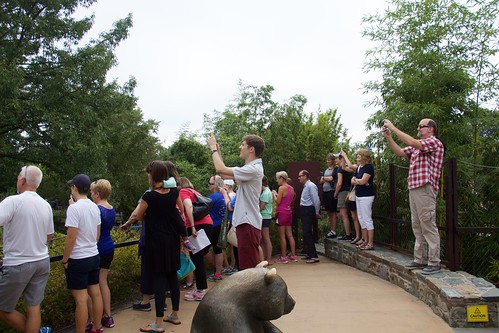 When one or more of the National Zoo’s pandas are in their yard, the photographers also come out. 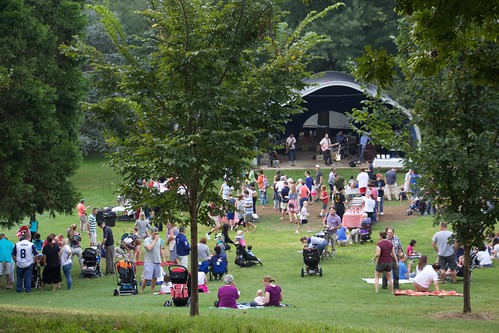 The crowd, if you can call it that, at the annual Breakfast at the Zoo. Nice morningÂ for both a picnic and viewing the animals. 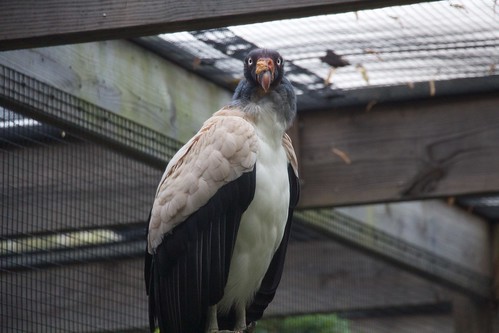 A vulture in the bird house at the National Zoo looking at me like I’m road kill. 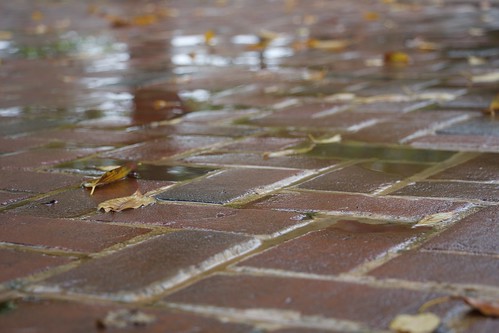