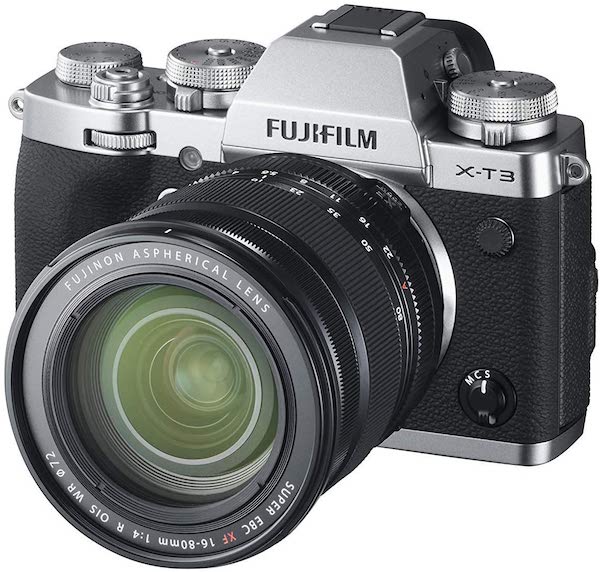 Last Saturday, I ventured into DC for an afternoon workshop on street photography in and around Lafayette Square. This is an area west of the White House you may have seen on the news. For decades, it has hosted demonstrations, protests, and lots of tourists.

Towards the end of the session, as I was walking up 16th street (also known as Black Lives Matter Plaza) to meet up with the rest of our group, a police officer stationed in the area stopped me to ask an odd question: “Are you shooting film?”.

He had noticed my camera, a Fuji X-T3, that has a very retro appearance, despite being a fairly new, very advanced mirrorless device. We chatted for a few minutes about photography and gear, including the types of cameras being used in our group.

Then the officer reached into the front seat of his cruiser and produced a very recent Canon mirrorless camera with a very long and expensive lens attached. I asked if that was police issue and he just laughed, commenting something about the department not being that advanced.

After a few more minutes, I excused myself so I could rejoin the group. As I was walking towards the corner, I glanced back to see the policeman taking photos of us from back down the block with that long zoom.

My first thought was that the camera was police issue after all. Or maybe he was just doing a little street photography of a group of photographers on the street?

Anyway, there’s no actual point to this story. Certainly no great philosophical message. Just a small, possibly interesting, bit of life in the big city.

Go make some great images of the life around you with whatever camera you have in hand.

That’s my retro-looking camera at the top. The dials on top allow for changing different settings like exposure and shutter speed. That was a pretty standard configuration on film SLRs, before digital cameras put those controls into the menus on a screen, or behind a programmable button.