Preventing The Next Panic 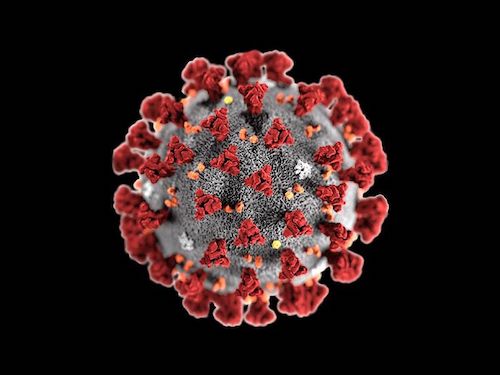 This post is far off from the usual ranting in this space, on a topic for which I have little expertise. So, it is probably more incoherent than usual. You have been warned.

In watching all the news about the Corona virus, it strikes me that there is much wrong with the health care system in US. Things that have much less to do with the cost than about how we spend the money in the first place.

For one thing, our system is far too focused on fixing things once they’ve broken, rather than preventing things from breaking in the first place.

Just look at the advertising for pharmaceuticals and hospitals. We have prescriptions for whatever problem you might have (and maybe didn’t know was a problem). And – look over here – our doctors are the best at patching you up. Come visit our brand new urgent care center for anything, even stuff you could handle yourself.

Far less visible is the fact that many, if not most, of the health problems in this country could be reduced drastically simply by seeing a doctor regularly when you’re healthy and then following their advice. Simple stuff like better eating habits and exercise.

Which means that a large part of staying healthy is really an education issue. Learning what works, what doesn’t, and how to tell the difference. Understanding the basics of what a virus is and how it is transmitted. Knowing that buying case-loads of Purell isn’t going to save you from anything.

An emphasis on both parts of this approach – prevention and education – would go a long way in preparing the country as a whole for the kind of health crisis (are we calling it a “pandemic” yet?) that is likely only getting started. At the very least, maybe we would have fewer clueless people who buy into absurd conspiracy theories. (Or is that wishful thinking?)

Then there is another preparation for future problems that is also largely ignored: basic scientific research. The boring kind of hard and expensive work that addresses the public good, using public money. Like we used to do with vaccines for deadly diseases like polio, smallpox, and measles (another area with a too-high degree of ignorance). And the flu, whose angry big brother is now making it’s way around the world.

Finally, there’s the way we discuss the whole issue of health care.

Too much of the political discourse in this country treats a healthy population as a partisan issue, rather than as an essential for a thriving society. They view spending on basic medical care and serious research as short term discretionary expenses rather than as a long term investment in a better future.

Maybe the economic panic and fear that is accompanying the spread of this virus will jolt some of those old rich folks with great health plans into rethinking how we approach health care and medical research.

Or probably not. The panics around SARS and Ebola didn’t seem to change anything. The quest for political power seems to be more infectious than anything nature can produce.

Let’s face it: the current emergency will pass soon enough. The news media will have something new for us to fear, the stock market will recover, and everyone will go back to their normal life of not washing their hands and ignoring the advice of experts (in any field).

At least it feels like spring today. I wonder if I’ll catch anything walking in the warm sunshine by myself.

The picture is a representation of our new companion with the formal name COVID-19.