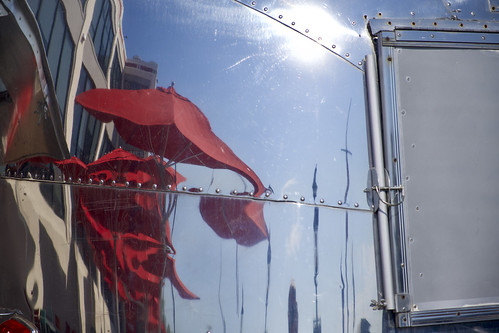 Since the inauguration in January, I’ve cut way back on time spent scrolling through Twitter. But even with the limited access and following mostly sane people, sometimes the stupid still leaks through.

Case in point is this week’s freakout by right-wing propaganda media concerning pretty routine proposed revisions to the K12 math curriculum by the Virginia Department of Education.

Superintendent James Lane said the Virginia Department of Education is in the early stages of a regularly scheduled revision of its mathematics Standards of Learning, which guide school systems in their course offerings across all areas of instruction. As part of that revision process, which takes place every seven years, state officials recently began workshopping some ideas as to how Virginia could teach mathematics in a way that better prepared children for college and the workforce, Lane said.

The ideas — detailed online as part of a program called the Virginia Mathematics Pathways Initiative — include rejiggering eighth-, ninth- and 10th-grade math courses to place a greater emphasis on fields including data science and data analytics, Lane said. Schools would still offer traditional courses such as Algebra I, Geometry and Algebra II, the superintendent said, but these courses would now “incorporate stronger foundations in data analytics,” for example.

Somehow, the Fox echo chamber turned a normal, periodic reassessment of state standards into this:1

The K12 math curriculum in Virginia, and most other places in the US, is certainly in need of a major overhaul. And this most certainly will not lead to major changes. Although a greater emphasis on data analysis, along with probability and statistics, would be an excellent start.

Let’s face it, no one at the Department is going to put forth a serious proposal to change the traditional math program followed by most students in high school.

The one that points almost all kids straight towards Calculus, a subject few of them will ever need as adults.

The photo, showing an umbrella reflected in the side of an aluminum-coated food truck, has nothing to do with this topic. It’s just for decoration.

1. I will not link directly to the “story”. It’s probably not hard to find if you really want to read the whole thing, but I’m not going to link to their fiction.