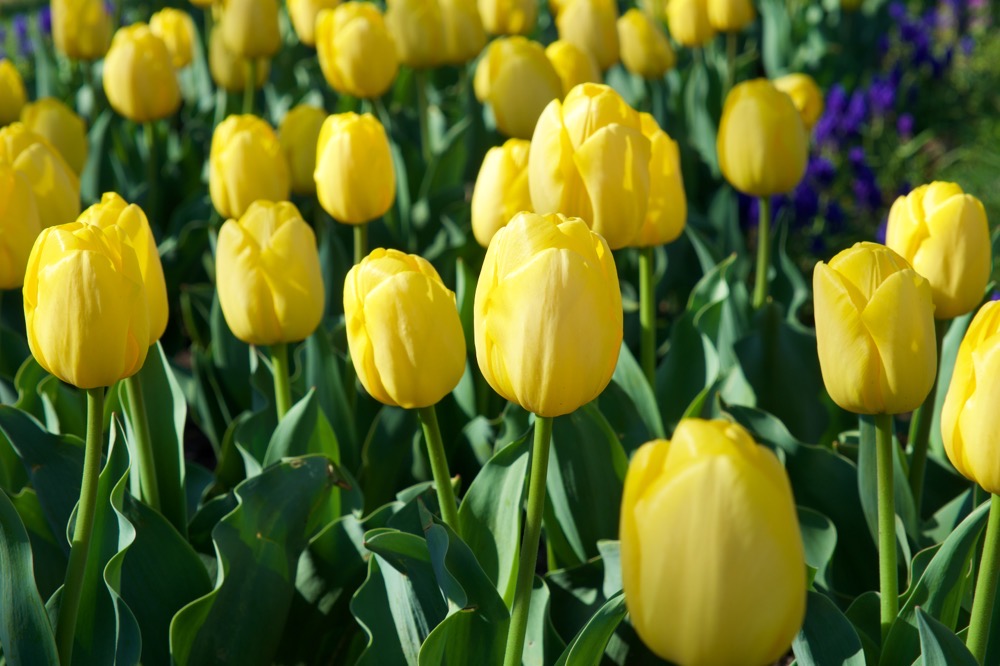 As always when he writes on this topic, Mathews doesn’t explain how transferring tax money to charters will improve public schools. His emphasis in these waste-of-newsprint Washington Post columns is always on the politics of the issue, with little to nothing about the educational value.

He starts with a supposedly-bipartisan proposal in a Post opinion column from April that pushes the idea of “school choice” through education savings accounts (ESAs), “programs that would help pay for tuition, fees, textbooks, tutoring and other qualified expenses at a school of the parents’ choice”.

ESA is an old concept pushed by anti-public school groups that, in simple terms, would make it legal to send public funds to private (often religious) schools.

Anyway, Mathews is upset that the writers didn’t include charter schools in their plans. Did I mention that he really likes charters?

For support of his position, Mathews complements Virginia on its past “daring reforms” – the Standards of Learning system (standardized testing to satisfy the No Child Left Behind fiasco) and the expansion of AP and IB programs (he really loves AP as well) – and challenges them to do more of that kind of “daring” (aka allow more charter schools).

He also mentions an effort from eleven yeas ago to establish a charter here in the overly-large school district. Mathews was a big supporter despite the fact that the plan was not at all innovative and would required more money than would come from the per-pupil allocation.

Inexplicably, he also brings up an incident in Brooklyn where “more than 200 KIPP parents appeared at a crucial board meeting, chanting ‘KIPP, KIPP, KIPP, KIPP’”. No reason for that story, other than he really loves the KIPP chain of charter schools as well.

Ok, so if Mathews is serious about improving Virginia education, how about getting behind the never-ending effort to provide full funding for public schools. The ones that serve all children. Schools that don’t screen potential students and are not allowed to eject kids that might drag down their stats.

He might also ask the governor and his allies to stop demonizing teachers and driving good people out of the profession. Quit lying about CRT, school board pandemic decisions, library books you don’t like the looks of, and other crap.

Because without good teachers – and solid systems to support them – schools will not succeed, much less improve.

And that’s true for ANY school. Even charters.

As spring moves quickly into summer, a photo of beautifully yellow tulips from somewhere in DC.

1. Side note: I know I should stop writing about Mathews’ columns and find something else to rant about. But every time I try, the Post prints an even worse example of his… shall we call it “thought process”?, in my Monday paper.