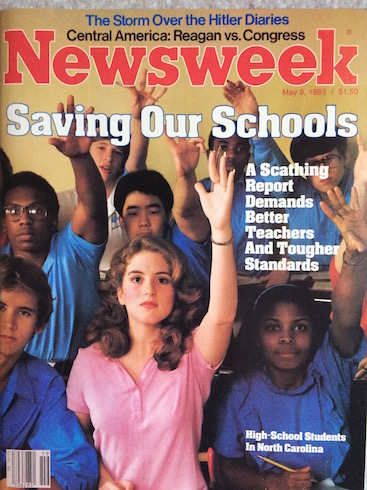 Time To Turn The Page