Somebody Should Have Been Paying Attention 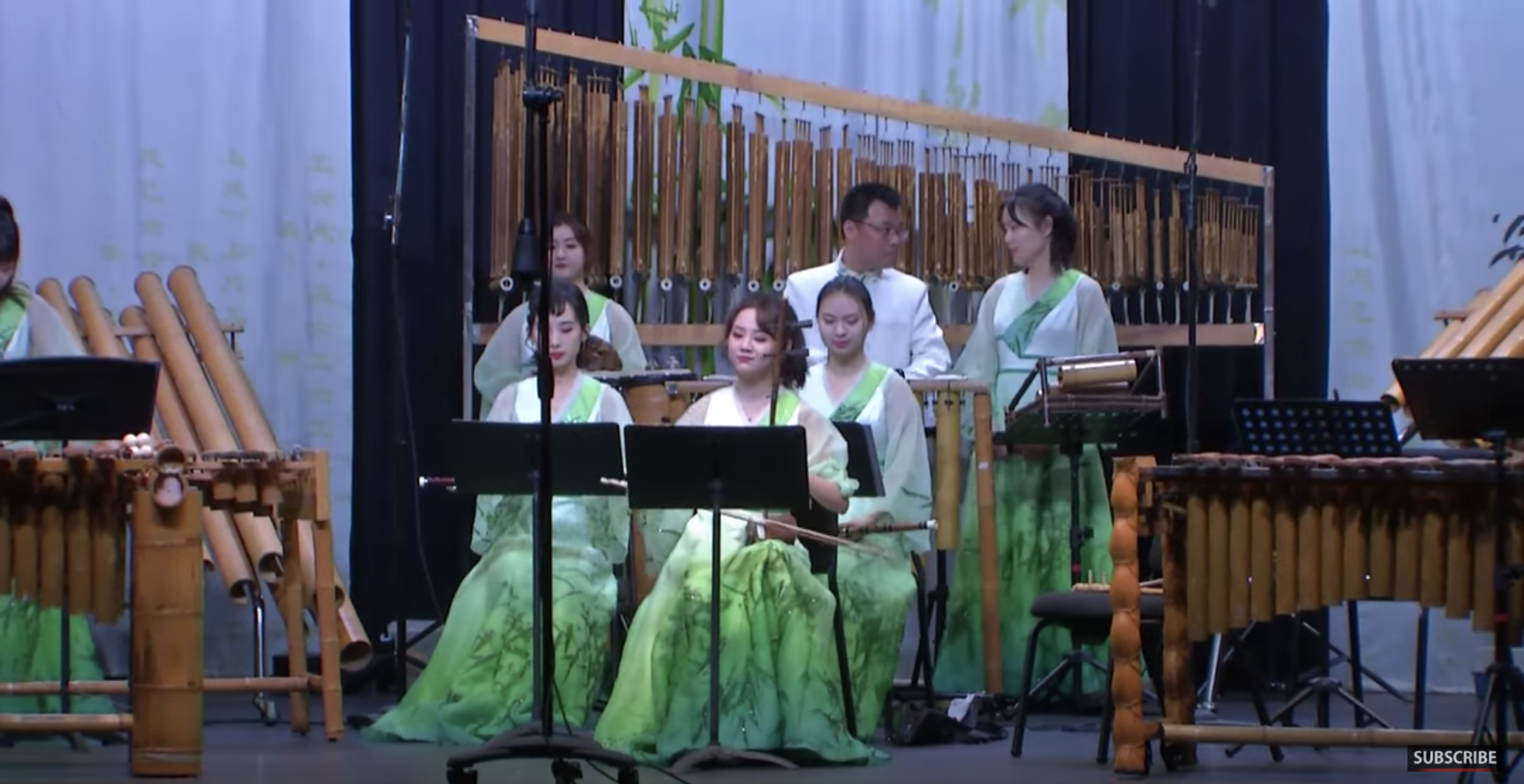 Ok, so we’re all cycling through a big mix of emotions in dealing with a pandemic and our social isolation. Concern, frustration, depression, enjoying time with family (alternating with feelings around too much time with the family), boredom, and more.

For me, one that has been frequently rising to the top over the past few weeks is anger. Angry because I’m more convinced than ever that this crisis didn’t need to play out the way it has. It didn’t have to be this bad, and getting worse.

Now I have no special knowledge of epidemiology, beyond what I’ve read in the past few months, or any medical training. Certainly nothing in my history would  provide the skillset to organize the response to a nation-wide catastrophe.

However, two factors in my life did provide me the insight to know something very bad was coming back in December, something the country should begin preparing for.

The first is my wife. During the past four years she has been working with an arts organization based in Beijing, China that brings orchestras and other groups to perform in the DC area. She had one relatively small group booked at the Kennedy Center for the end of January and another much larger troupe coming for multiple performances the end of March.

January’s performance happened with no problems. As you might expect, the run in March had to be postponed.1

But even back in mid December, there were signs of trouble. The managers she works with in China were expressing concern that they might not be able to travel to the US in January. That, combined with her interest in news reporting from that part of the world, raised a whole lot of red flags.

The second part is that I actually understand the mathematics behind how virtual diseases spread. Not only did I learn the basics of this stuff in courses in my undergraduate and graduate programs, I also spent many years trying to help my students grasp the concepts in teaching Algebra, Trig, and math analysis classes.

What makes me lean towards anger in all this is that my wife and I recognized troubling signs of a developing major health issue nearly five months ago.  Certainly others with more specific training and far better connections must have also seen them.

After all, the US government spends tens of billions of dollars every year to maintain a large and sophisticated intelligence system. Agencies whose entire purpose is to watch for and warn us of external threats to the country. Departments employing hundreds of analysts, experts, and spies with decades of experience and equipped with lots of state-of-the-art technology.

Missing from the equation, of course, was any kind of national or international leadership2 that cared to pay attention to the warnings. People with enough vision to take this information and formulate a coherent national plan, just in case. Instead we have a government filled with people playing games, more worried about manipulating the system to maintain power, and enriching their bank accounts.

I know everything to do with this mess is far more complex than what’s in this simplistic rant, and possibly no reason to be upset. I’m one person with no special skills or access in the related fields who just happened to be paying closer attention to a potential crisis than the people paid to do that job.

Maybe that’s enough of a reason to be angry.

The picture is of the Beijing Bamboo Orchestra, the Chinese group that performed in January. As the name implies, all their instruments are made from bamboo. If you’re interested in hearing more, you can view the whole performance on the Kennedy Center YouTube channel.

1. The series has been rescheduled for late November. For many reasons, some having nothing to do with the virus, I suspect it won’t happen.

2. Let’s please drop the old saw about the president being the “leader of the free world”. It hasn’t been true for at least three years and will likely not be a claim that can be made for decades to come, if ever again.