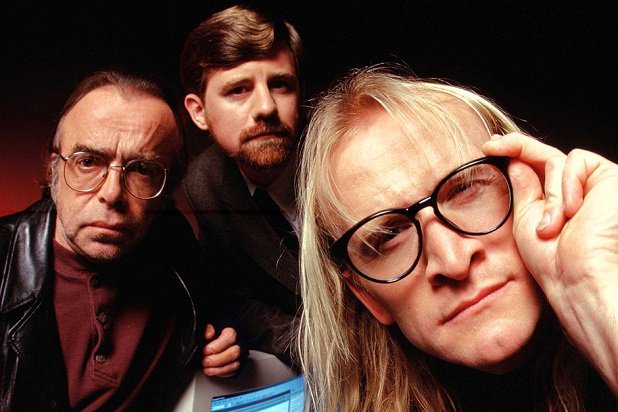 In the spirt of Doug Johnson’s regular Blast from the Past feature, this post has been dredged up from my first year of writing this blog. The thoughts still seem appropriate, with a couple of update notes.

We celebrate New Year’s Day on the wrong day!

The term “New Year” implies the beginning of something important but let’s face it, nothing really starts on January 1 except the diet that you’ll forget before the groundhog arrives. Plus, by that time most people are pretty well strung out on holiday celebrations starting with Thanksgiving five to six weeks before.

Instead of January 1, today, September 1st, would make a far better choice to begin the year since so many significant beginnings occur around this date anyway. Just a few examples…

So, wish everyone you see today a happy new year and let’s see if we can get this movement rolling! But please don’t tell me how crazy I am. The family and friends, who have heard this rant for many years, have already let me know. :-)3These days, they just ignore me.