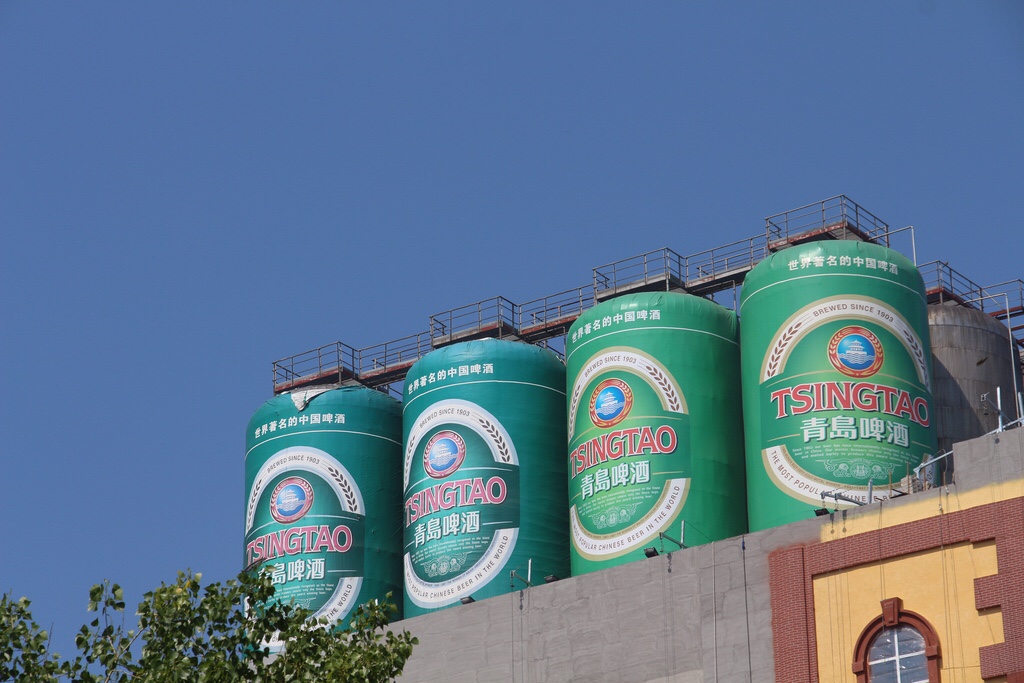 Qingdao is a large industrial city and port in China, so it probably has lots of exports. None as famous as Tsingtao Beer, at least according to some beer experts among my traveling companions. The business was established by the Germans during a relatively short period of occupation of the area at the turn of the 20th century. 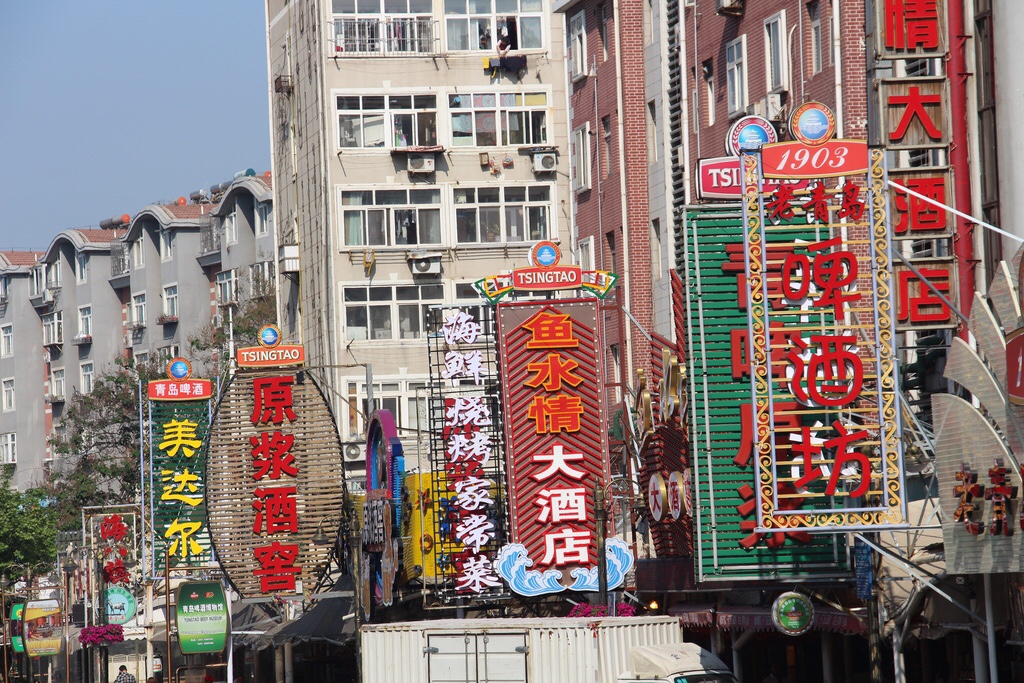 The road that runs in front of the brewery (and beer museum) is known as Beer Street because of the dozens of beer gardens packed into a few blocks. Above each is a high-rise apartment building, variations of which are all over this city. I always wonder what those homes, and the people who live in them, are like.