I really don’t care about cars, and I find most of the Auto Show rather dull. I mean, how many different variations on an SUV can companies create?

However, the annual event here in DC does provide an opportunity to make some interesting photos. A few of my images from a short visit to the show last week are below (click to see a larger version) and more are in my Flickr feed. END_OF_DOCUMENT_TOKEN_TO_BE_REPLACED

Last month, for the first time in eight years, we bought a new car. Flash forward into the 21st century.

The old car, very much a legacy of 20th century technology, probably had computers in it somewhere, but nothing visible to anyone but a mechanic. An LCD display for the CD/radio/clock was pretty much it. In 2008 I thought it was great getting a single phono jack to connect my iPod to the sound system. (No mistype; this was also before I could afford my first smartphone.) 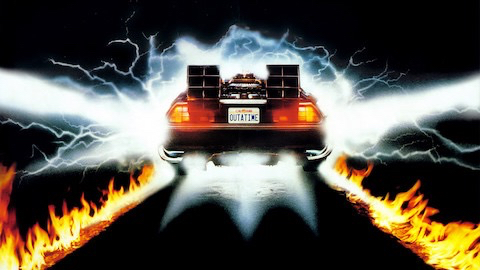 On top of all the GPS navigation and smartphone integration embedded in the dashboard, features that seem to be standard in most vehicles these days, this new car is a hybrid.1Not a Prius. For a variety of reasons, we decided to go with a non-obvious choice. It will take a few years to determine if it was a good decision. Which means I get two additional screens to monitor those systems. One it seems, exists just to score (and train) my driving and braking skills. Plus I can talk to the car and get a response, although I’m still working on how to make it understand me consistently.

Anyway, we now essentially own yet another portable computer, one with four wheels and a small trunk. One that will need regular software upgrades, just like every other digital device we have. And one that probably has malware and hacking instructions floating around the web somewhere.

But this is just a stepping stone to that all-electric, self-driving vehicle that is more computer than car. Maybe in another eight years?