It’s Coming From Inside The House 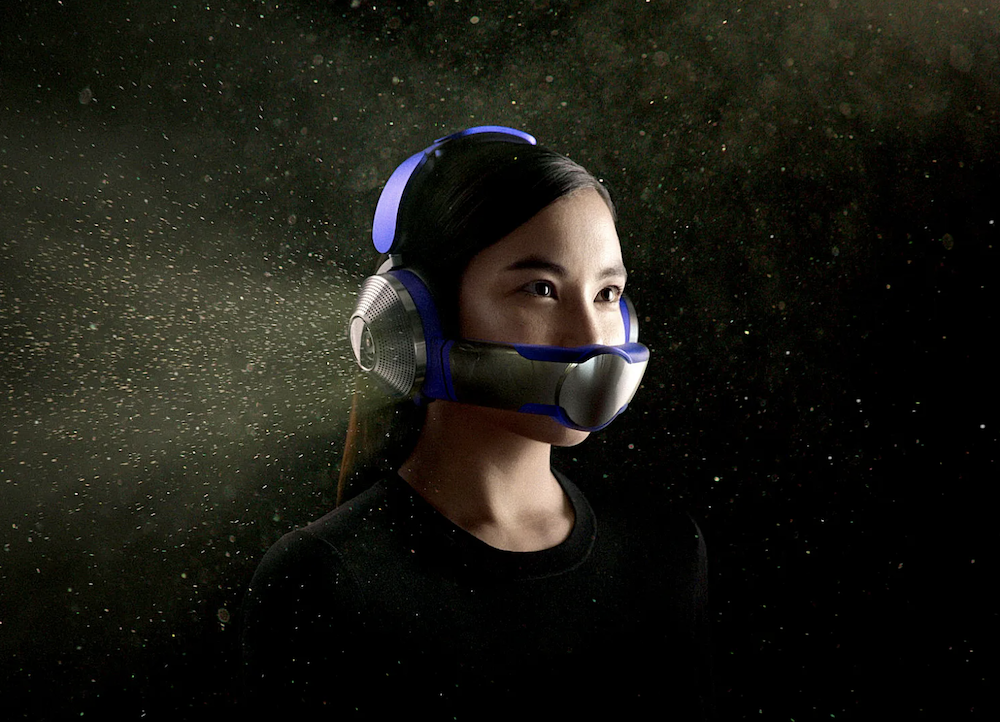 Every year, in the week after New Year’s Day, the Consumer Electronics Show (CES) sets up in almost every corner of the massive Las Vegas Convention center. The trade show normally (as in not during a pandemic) hosts tens of thousands of people who are there to see the latest tech gadgets companies plan to release in the near future.1

END_OF_DOCUMENT_TOKEN_TO_BE_REPLACED

Every year during the first week of January, the Consumer Electronics Show takes place in Las Vegas. It’s a huge event with thousands of companies spending millions of dollars to show off their stuff. Producing a flood of over-hyped media reports on all the “new”, “innovative”, “amazing” tech products.

But how much of this is worth the attention of anyone outside the business? Do us electronics consumers really need to know about this stuff?

When I look at this year’s show, I see a lot of things no one needs, and few people will want. It’s a Sharper Image catalog brought to life, the ultimate “Why? Because I can!”

The tech reporter who started his post with that thought, continues to explain why we can safely ignore some of the “big trends” at CES. And I certainly agree with him that the “idea of MS Office in the car is truly frightening”.

BTW, has anyone declared drones to be the next revolution in edtech? I’m sure I missed that announcement.

Just watching all the posts and announcements from the Consumer Electronics Show, wrapping up today in Las Vegas, is overwhelming. Thousands and thousands of new devices to make sure that no real work ever gets done.

You might see the linkage in what Postman had to say in the foreword.

This book is about the possibility that Huxley, not Orwell, was right.

Postman’s discussion of the way many parts of our society are being converted into entertainment for the masses is extremely relevant for those of us who are teachers. As much as education critics would like to think so, schools don’t work in a cultural vacuum.

However, all of this is not to say I wouldn’t love a few of the new toys on display in Sin City this week. :-)

* I have no idea what Huxley meant by that but as a title for a post, it will certainly grab some attention in the rss feeds.