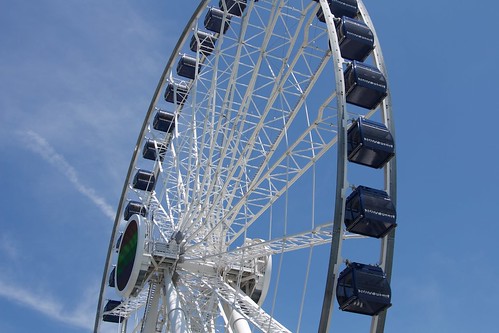 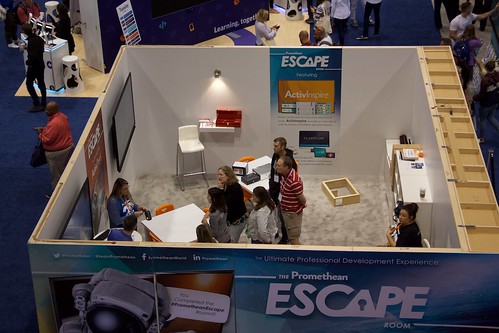 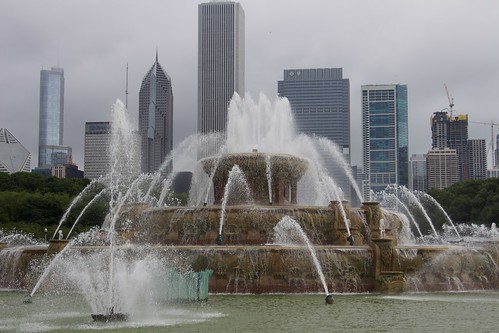 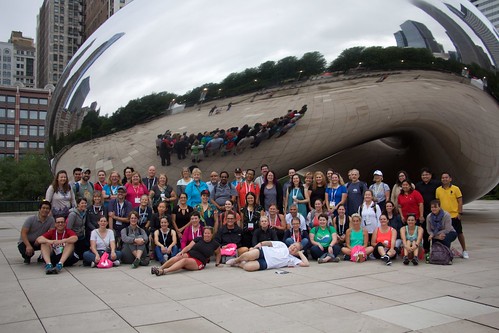 Renaissance As Our 21st Century Miracle

You should probably be careful anytime you include a date in the name of a big reform project.

That date will eventually arrive and it’s likely people will check to see if your reforms actually happened.

Case in point is Renaissance 2010, the high profile attempt to overhaul the Chicago city school system, created by none other than our current Secretary of Education, Arne Duncan.

Six years after Mayor Richard Daley launched a bold initiative to close down and remake failing schools, Renaissance 2010 has done little to improve the educational performance of the city’s school system, according to a Tribune analysis of 2009 state test data.

Scores from the elementary schools created under Renaissance 2010 are nearly identical to the city average, and scores at the remade high schools are below the already abysmal city average, the analysis found.

The moribund test scores follow other less than enthusiastic findings about Renaissance 2010 — that displaced students ended up mostly in other low-performing schools and that mass closings led to youth violence as rival gang members ended up in the same classrooms. Together, they suggest the initiative hasn’t lived up to its promise by this, its target year.

Oh, but it gets better.

Following in the footsteps of Bush’s Texas “miracle” that became No Child Left Behind, Duncan is now incorporating all his wonderfully successful ideas from Ren10 into Race to the Top, the latest meaningless, not to mention expensive, educational-buzz-term-based national school reform program.

Duncan is using an unprecedented $4.35 billion pot of money to lure states into building education systems that replicate key Ren10 strategies. The grant money will go to states that allow charter schools to flourish and to those that experiment with turning around failing schools — all part of the Chicago reform.

Actually, the charter concept is not a bad one: allow educators to adapt schools to fit the needs of students instead of the other way around.

The execution, on the other hand, in most places has been mediocre at best (criminally dismal in too many cases) largely mirroring that of the Chicago “renaissance”: throwing lots of cash at charters to achieve mixed results.

Of course, there is a middle ground between the all-stick-and-no-carrot philosophy of NCLB and the quiz-show-competition, scattershot approach that is at the core of RTTT.

But finding it is going to require far more complex thinking than most of our national education “leaders” seem to be willing to consider.