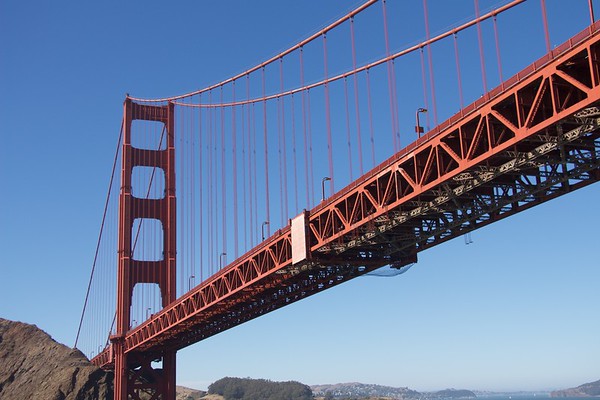 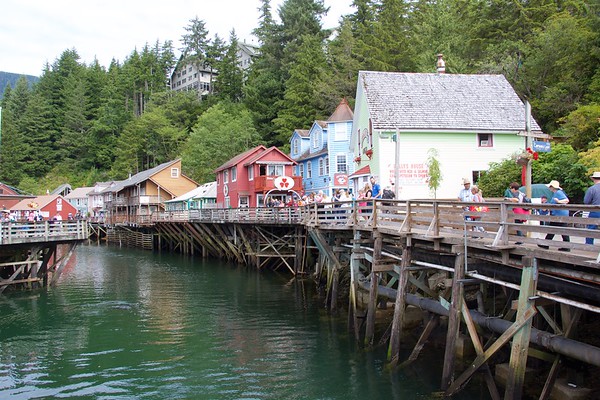 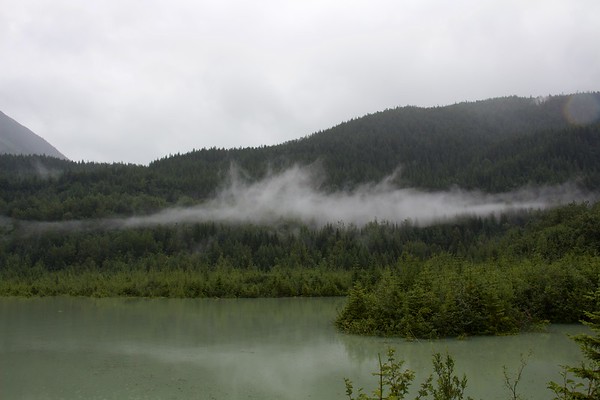 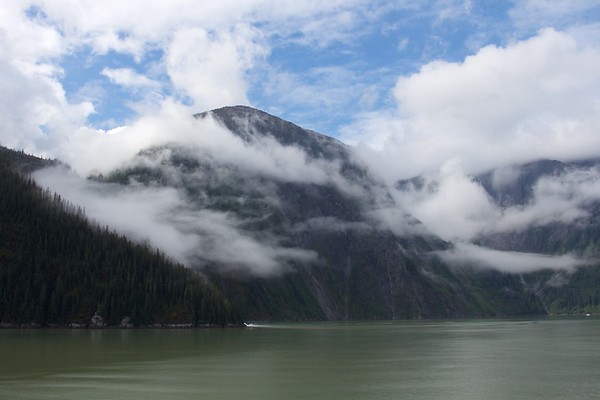 This sixth stop on our grand tour of the Baltics was my least favorite and on the bottom of the list of places from this trip to revisit.

Which is not to say we didn’t have a good time touring the area and learning something of the history and culture.

Part of my dissatisfaction was due to the amount of time we spent on a bus in workday traffic traveling between Gydinia, the port where our ship was docked, and the old town section of Gdansk.

Blame part of it also on amber.

It seems the stuff was everywhere (including “incredible bargains” on the ship :-) and the excursion we took started by touring a small workshop turning out almost every type of amber trinket possible.

And, of course, we had lots of time to shop for their products in the company store after the tour. Not my choice or my thing.

Anyway, after that came the ride to Gdansk and the view from the bus displayed an area with a very industrial face, not surprising because of their long history of shipbuilding and shipping.

It also had a look reflective of more than four decades of centralized planning under Russian-dominated Communist control. We passed one immense, blandly colored apartment complex that the guide said was over one kilometer long and at least ten stories high. Â There were several similar structures in the same area.

At the end of the ride we arrived at the old town section of Gdansk, an area that beginning in the 15th century was a busy trading center.

While the city was heavily damaged during World War II,Â most of the structures in this historic area, some with very ornate decorations, have been restored in the years since the iron curtain lifted.

As you can see from the picture,Â the streets were very busy, likely due to the arrival of some beautiful summer weather.ï»¿

This view is of the Dlugi Targ (Long Market), the main road (now a pedestrian area) through the old town section.ï»¿ Â Shops and restaurants line either side, leading up to the prison tower in the background.ï»¿

After a far too brief walking tour (maybe I do want to return), the bus headed back to the boat, taking an historical swing past the Gdansk shipyards, where the Solidarity movement that lead to Poland’s independence began in the 1980’s, and the monument to the workers killed during conflicts with the government.

However, I never did see the “very popular beaches” that were somewhere over there on our left (and then on our right).

If you’re interested, more pictures from Gdansk and the port city of Gdynia are in this set on my Flickr page.

Just one more stop on the big trip, headed to the Norwegian capital of Oslo.