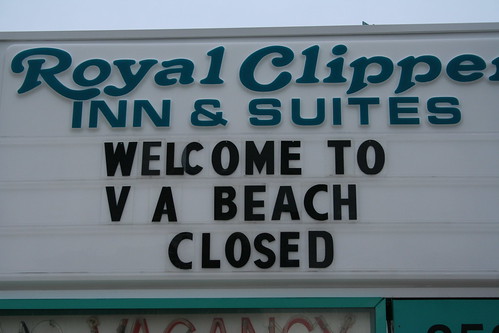 Microsoft recently announced they are shutting down their ebook store. Which means that anyone who purchased books will lose access to them on July 1st, although the company has promised refunds.

For most people that likely means nothing, since they probably didn’t even know Microsoft was in the digital book business in the first place. But the closing does provide yet another reminder that we probably don’t own the digital media in our collections.

I think for most people it’s pretty clear that media streaming services like Netflix and Spotify and software like Adobe’s Creative Cloud are only rental agreements. After all, you get a monthly bill with access to everything available. And another stark reminder on those relatively rare occasions when they are offline.

However, it’s not as obvious when you click the “Buy” button for something digital at a so-called store like Amazon or iTunes.

Those files may be sitting on your device but they also come with a software tether back to the company, commonly known as “digital right management” (DRM). Unlike a physical book or DVD, the code prevents you from making a copy of it1, loaning it to your friend, or selling it at your next yard sale.

That means you only “own” that ebook, movie, or TV show as long as the vendor allows. If, for some reason, they (or the copyright owner) removes it from their catalog, or the store closes entirely, your ability to use the media vanishes.

All of which is not to say you shouldn’t “buy” any digital media. Just understand that what you’re actually getting is a long term lease that can be revoked at any time.

Unlike the Microsoft ebook store, this hotel probably reopened after winter was done.

1. Most DVDs also come with DRM code that’s supposed to prevent copying. However, there is plenty of software available that will easily bypass those locks. It’s legal for personal use. Not so much for loaning or gifting the files.