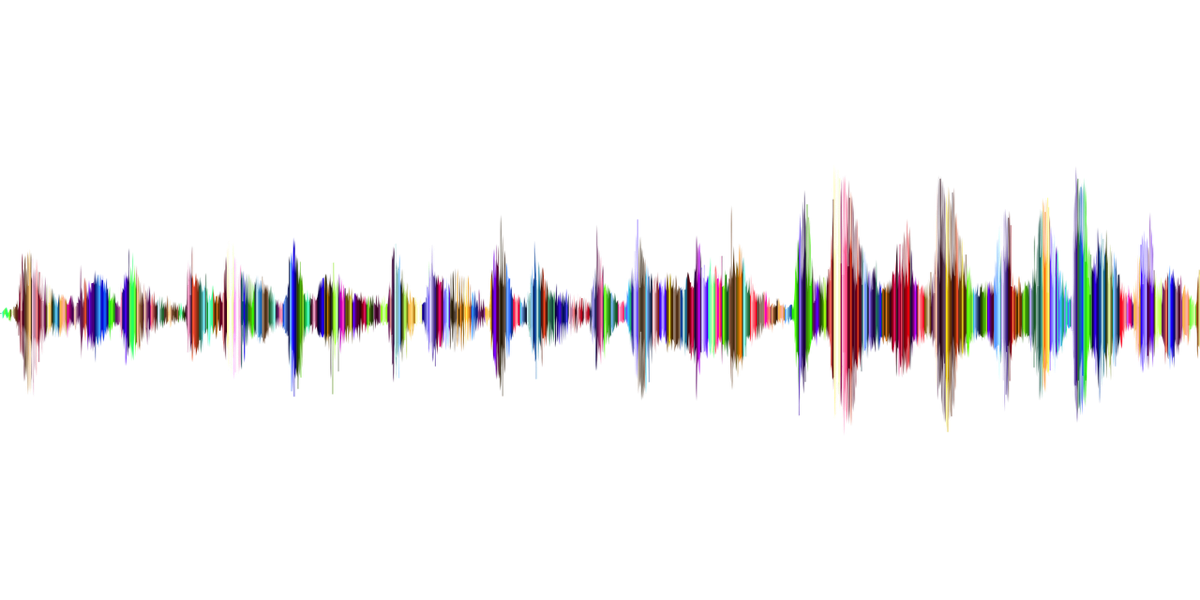 Now Playing Right Around the Corner

This is the current message board in front of a school I pass nearly every day, providing another example of how schools (and their associated organizations) flirt with violations of copyright law. 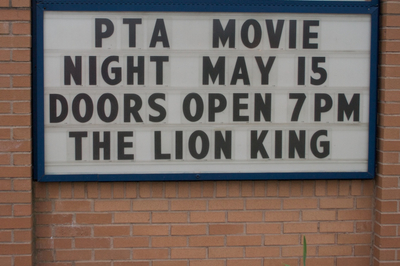 Of course I’m assuming this particular showing will use someone’s personal copy of the DVD and will be shown using a projector and speakers provided by the school.

This despite the fact that the itty bitty print on the packaging specifically prohibits the “public exhibition” of the movie (which, incidentally, includes those recreational showings that occur in some classrooms right around the winter holidays).

However, I suppose I could be mistaken and the PTA has paid for a public performance license to show the movie, in which case I certainly owe them an apology for this overly preachy post.

And, if that’s not the case, I’m also assuming no lawyers from Disney have driven down the road past this notice.