Be Nice to Tech Support 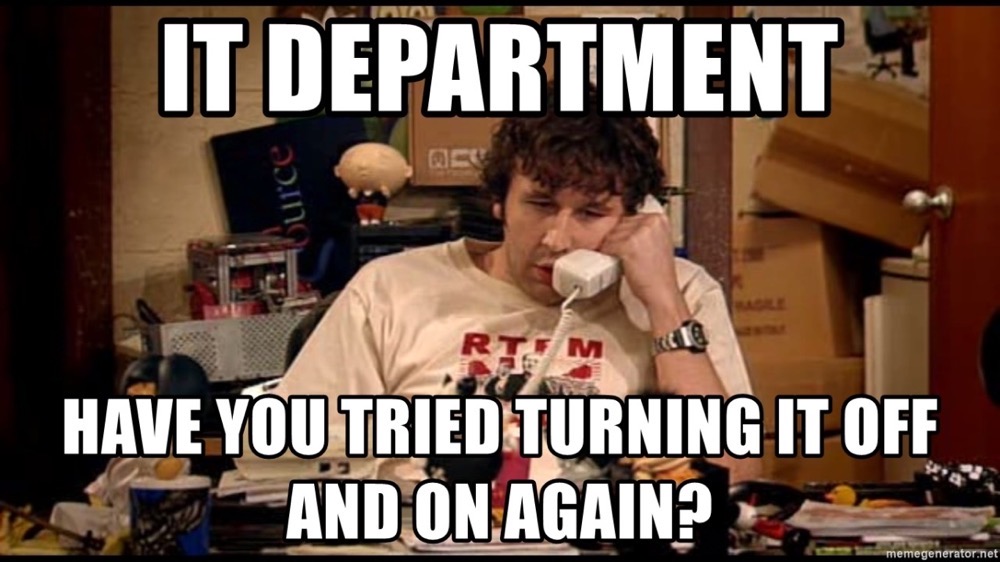 Saturday night I spent an hour and half in a chat session with my wireless provider, trying to figure out why my wife’s brand new iPhone would not make actual phone calls. After long waits between messages, and two “technical issues” that required restarting the session, I went to bed.

END_OF_DOCUMENT_TOKEN_TO_BE_REPLACED 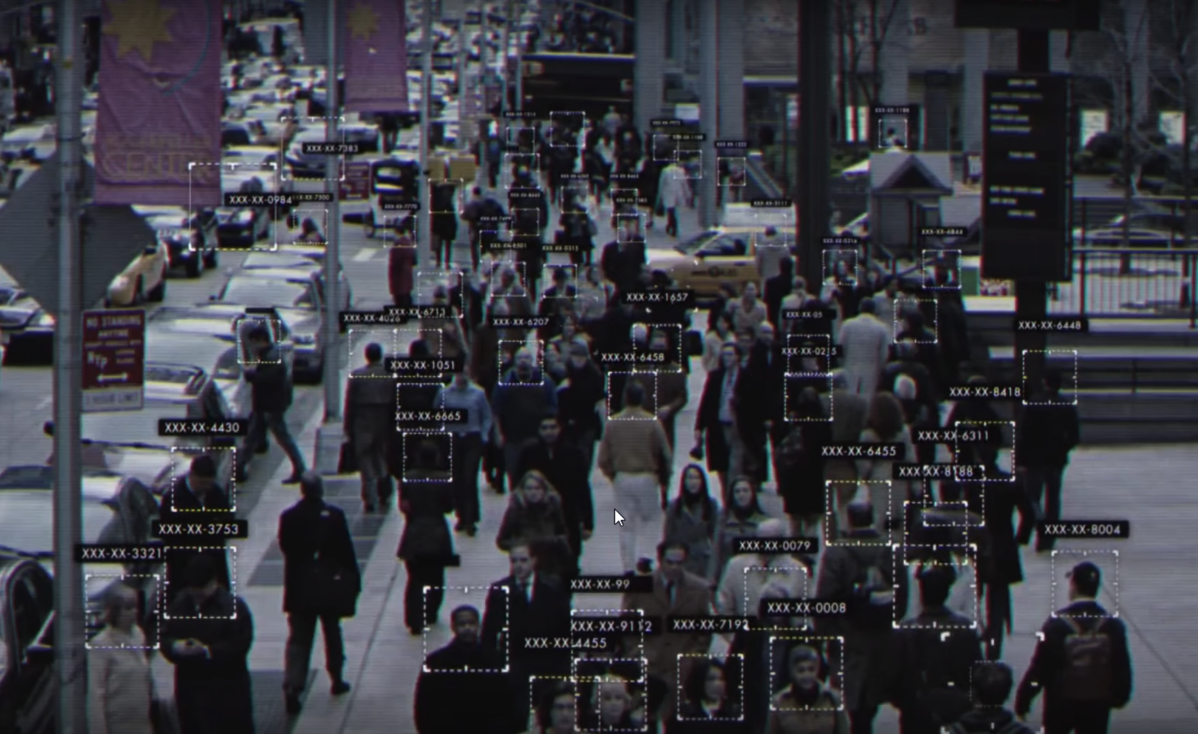 In web years, Flickr is relatively old serviceÂ (opening in 2004), and has been far eclipsed by Facebook and Instagram in the number of pictures posted by users.1Flickr claims 3.5 million uploads per day, while Instagram does 10 times that many and Facebook 100 times. However,Â I think it is still a great sharing community, especially for serious amateur photographers (like me) to showcase their work.

Each December, the editors at FlickrÂ post a year in review highlighting the “photos, people and stories that captured our hearts, eyes and minds”, including theirÂ top 25 images as determined by the community. That post alone isÂ a great collection and worth at least few minutes to gatherÂ some inspiration for next year. 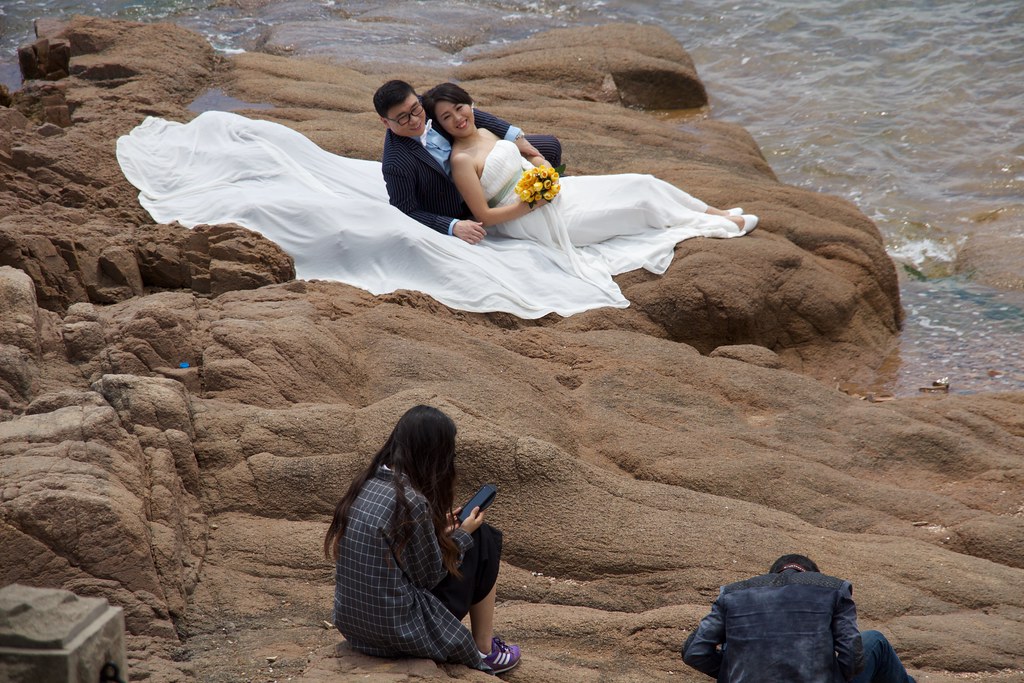 I don’t know if this is my “best” photo of the year, but it is one of my favorites.

Along with the pictures, Flickr also postsÂ a bunch of interesting data about the camerasÂ used by photographers to make those images. It probably won’t surprise anyone that various iPhones are the cameras of choice, growing steadily over the past five years. Seven different Apple devices are in the top 10 places (with the iPad coming in at 15 – unfortunately :-).

On the flipÂ side of the rapid increaseÂ in smartphone pictures posted to Flickr, the charts show a steady drop in the popularity of dedicated point-and-shoot devices (down by 20% in five years), with a much smaller decline in the use of DSLRs.

Of course, this is just Flickr. It would be nice if Facebook and Instagram would release some similar stats on the devices used to post to their services. I’m willing to bet smartphones, especially iPhone models, are even more popular over there.

Because,Â in the end, it really is true that the best camera is the one you have with you. I just hope that in 2016 people will cut back on the selfies and do more exploring of their creative side.

With great fanfare, our overly-large school district recently released it’s first iPhone app and, after playing with it for a couple of weeks, I just have one question:

Ok, so there’s nothing really wrong with the software. I suppose it does what our PR office intended, which appears to be repackaging district press releases and other carefully filtered materials, adding a few carefully produced videos, into a mobile-friendly format.Â Basically the same information anyone could view on the website, except in a far less confusing interface (and missing the illusion of a functional search tool).

The most interesting part is the inclusion of something approaching a comment section. It comes in the form of a link to the system’s account on Uservoice (also found on the website), a service allowing organizations to to collect ideas and suggestions from their community, which the members can then vote up or down.

Overall, however, the app itself appears to be lacking any input from students, teachers, parents or most anyone outside of the communications office.

I wonder how much different this project would look if they had turned the whole thing over to a group of students and asked them what should go into a mobile resource about their schools. The lunch menus and sports schedules would probably still be included but maybe they could create something more useful, and interesting, than this narrowly-focused propaganda app.

Many teachers are trying to figure out how to make good use of their interactive whiteboards. Some schools are experimenting with iPhones and iPod Touches for student use.

But a college in England is moving on to technology that combines elements of both with a little lab management software tossed in.

They look like something out of Star Trek, and they might well land in a classroom near you. They’re school desks, but not as you know them, say their Durham University designers.

The interactive multi-touch desks look and act like a large version of an Apple iPhone.

“The new desk can be both a screen and a keyboard. It can act like a multi-touch whiteboard and several students can use it at once,” said Dr Liz Burd, who led the university’s Technology-Enhanced Learning (TEL) group that developed them.

“It offers fantastic scope for participatory teaching and learning,” she said.

Excuse me for being skeptical, but that’s one of the claims I’ve heard made for the whiteboards – and have yet to see.

And the few instructional examples noted in the article are pretty much the same as some of the very superficial whiteboard lessons I’ve observed.

So what will justify the $2,000US price tag (the expected cost after mass production begins) for these units?

Ok, the technology does sound very cool and I wouldn’t turn down the opportunity to try it out.

However, if I had to predict what will make the biggest impact on learning in the future, it wouldn’t be this kind of interactive replacement for the school desk.

I’ll put my money on relatively inexpensive portable devices that allow learning anywhere instead of large, expensive machines that are fixed to one classroom.