What To Do When ET’s Phone Call Arrives

While life continues chaotically forward (sorta) here on Earth, there are still people looking upward and outward for signs of life, intelligent or otherwise. They’re also trying to figure out what we will do when, and they do believe it’s when, not if, a message arrives.

Within the International Academy of Astronautics, a group has drawn up the “SETI1Search for Extra-Terrestrial Intelligence post-detection protocol”, a set of guidelines of how scientists should address the issue.

Including, how to tell the rest of us. 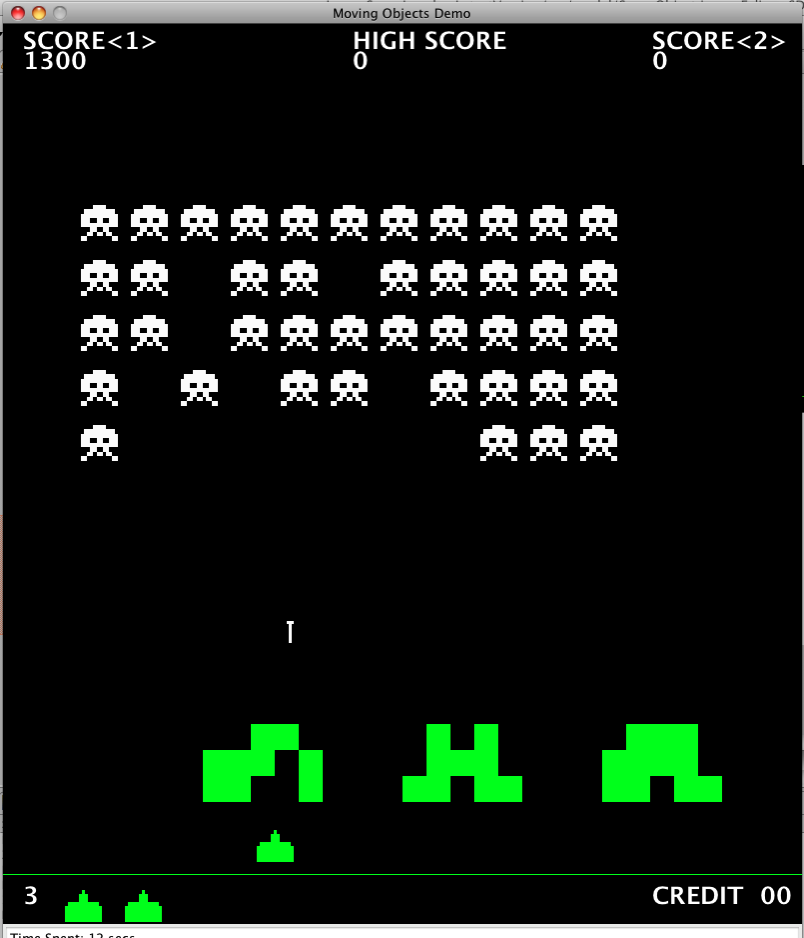 It’s that part that worries them most since any message received is likely not going to come from a spaceship we can see hanging over New York City. Or say something particularly intelligible.

“In this day and age of social media, it’s almost impossible to keep anything under wraps for more than a few hours,” said Davies. “[The veracity of a signal] will take a long time to check, I don’t think you’re ever going to have an absolutely clear cut signal, but instead something that’s just on the edge of detectability. It will be a long drawn out process, and possibly take decades to resolve.”

But even if SETI scientists keep mum on the discovery until it has been verified–whether this process takes a few months or a few years–there’s no guarantee about how people will react to the news. As pointed out in a report from a NASA workshop in 1993, “reactions to a detection can range from indifference…through millennial enthusiasm or catastrophist anxiety, to full scale paranoia…a few reactions would probably be irrationally extreme or even violent.”

I would bet on that “irrationally extreme” reaction from far too many people, especially those currently running the show who wallow in rumor, paranoia, and conspiracy theories.

Anyway, I find this aspect of scientific preparation very interesting, even though I only know enough about the science to understand that direct, meaningful contact with another species is extremely unlikely at this point.

It’s not that I believe we’re alone in the universe. Only that the universe is a really, really, REALLY big place and all of us are subject to the laws of physics.