Time Magazine, which I was surprised to discover still sells around 3 million paper copies each week in the US, recently featured a promotional article for a new book (“Glow Kids”) in which the writer is sharply critical of technology used for instruction: Screens In Schools Are a $60 Billion Hoax.

Ok, I’m not immune to that kind of click bait. Let’s jump in and see what he has to say.

He starts by stating that any acceptance of tech in the classroom as “a necessary and beneficial evolution” is not only a lie, but worse.

Tech in the classroom not only leads to worse educational outcomes for kids, which I will explain shortly, it can also clinically hurt them. I’ve worked with over a thousand teens in the past 15 years and have observed that students who have been raised on a high-tech diet not only appear to struggle more with attention and focus, but also seem to suffer from an adolescent malaise that appears to be a direct byproduct of their digital immersion. Indeed, over two hundred peer-reviewed studies point to screen time correlating to increased ADHD, screen addiction, increased aggression, depression, anxiety and even psychosis.

Attention and focus to what? What is “adolescent malaise”? Is “screen addiction” a real psychological condition? 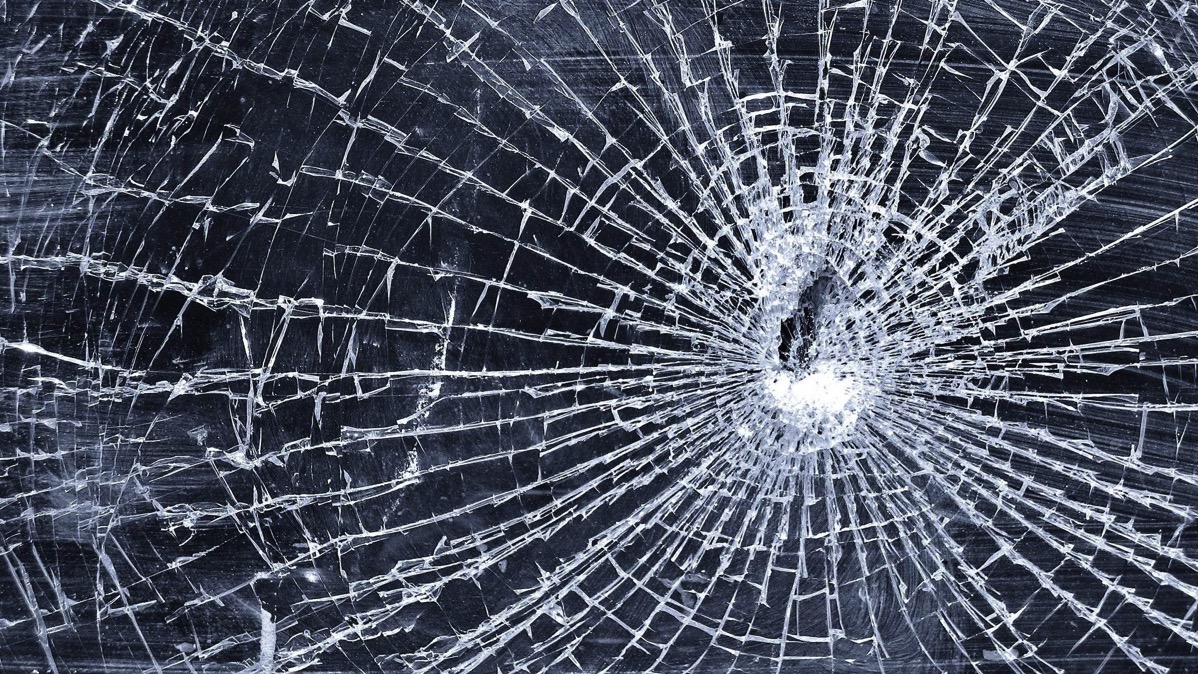 Ok, what evidence do you have to suggest that the correlation supposedly conclusively established in those studies is causation for any of those diverse afflictions? And justification for the hyperbolic headline?

Well, first he spends a few paragraphs on the fact that selling technology into schools has become big business, attracting evil people like Rupert Murdoch. And on the billion dollar Pearson/iPad project mess in Los Angeles, which was the result of poor planning and possible corruption, not the technology itself.

Yes, we know Finland’s school system is magical without lots of screens. And that there are some academics who “once believed” and now say that there is no “technological fix” for the problems of American education.

But where is the evidence that the technology itself is harmful to children? Or a “hoax”? Maybe you have to buy the book to learn the answers but this particular article does little to substantiate the provocative claims in the first few paragraphs.

He does cite some research: the high-profile paper by the Organisation for Economic Co-operation and Development (OECD) from last year that relied entirely on data from their testing program. A 2012 British meta study of research that largely predates the iPhone. Another analysis of 50 studies that concluded “reading for pleasure among young people has decreased in recent decades”. Plus Jane Healy, who has made a career of blaming screens for all kinds of societal issues.

Bottom line for this writer, the existence of computers is to blame for any and all problems observed in classrooms.

But I have a question: Is it possible that those student struggles with attention in school and lack of progress in “learning” come not from the screens per se but from the way those devices are used in the classroom?

Maybe handing a computer to every student so they can complete the same activities and fill-in-the-blank worksheets assigned long before the internet arrived is turning them off from learning.

Could it be that sticking students in front of computers to work their way through “personalized” lessons is not the magic solution promised by the vendors? Not to mention boring.

Is it possible that constantly using the screens for kids to take meaningless-to-them standardized tests is one cause of that “malaise”?

Although this particular piece of crap article is little more than the usual attempt to blame devices for human failings, I do completely agree with the basic premise of the headline.

For most of the past two decade, we have spent a huge amount of money to put computers, software, and networks into US classrooms, and that a large chunk of that has been wasted on devices that should never have been purchased in the first place (I’m looking at you interactive whiteboards!). We have been throwing devices into classrooms with the expectation that their presence would lead directly to a significant increase in teacher proficiency and student learning. Even when many districts, like the one I used to work for, also put significant resources into providing training and technical support for teachers the results were far less than transformational.

Well, the screens certainly made schools look different to the administrators and politicians dropping in for photo ops. But anyone who bothered to look past the shiny objects found little difference from classrooms of ten, twenty, fifty years ago.

The curriculum, pedagogy, instructional materials, assignments, the fundamental teacher-directed structure of American education, all it changed very little. We did, of course, add an expensive, regressive standardized testing requirement, and in many places, used it to justify the continued purchase of computers. But that testing only served to narrow the focus of instruction to the few tested subjects and made automating the process of preparing for the exams even more attractive.

In other words, we spent that $60 billion from the headline buying devices with the power to connect classrooms, teachers and kids to the world’s information, and to each other. Machines that offered students incredible potential for developing and demonstrating their creative skills. Then we worked overtime using them to maintain a traditional concept of learning that this writer, and the academics he cites, fondly remember from their time in school.

At one point later in the article, the writer cites a line from a 16 year-old report from the Alliance for Children: “School reform is a social challenge, not a technological problem.”. That is the key point completely missed by this writer and many education reformers.

However, our administrators and political leaders find it much easier, not to mention cheaper, to buy the technology rather than address those social challenges, including poverty, nutrition, and a tremendous inequity of access to learning resources of all kinds.

You can call the $60 billion spent on technology for the classroom a “hoax” if you like, but don’t blame “screens” for the many educational and social maladies this writer and other observe. The fault lies in a lack of willingness by all of us to address and solve the real problems.