As mentioned in a previous post, we spent a fast, interesting week in Cuba earlier this month. I’m still sorting through both the photos and my memories, but here are a few more of both, not necessarily with any kind of coherence or consistent theme. 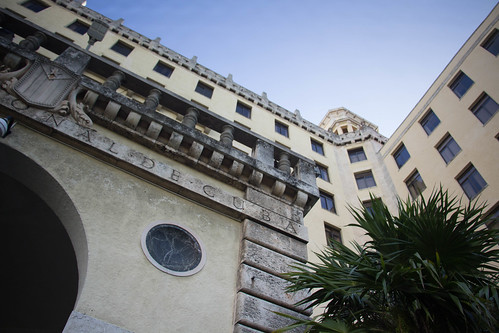 During our four days in the capital city of Havana, we saw some of the traditional sites in what would be called the historic/tourist areas. Although the Cuban government has dedicated some money and effort to restore and maintain the area, it still had a very worn appearance. And unlike similar sections of other major world cities I’ve visited, something was missing. Like the usual brand names that often litter those areas. We were told that at one time Cuba allowed Benneton to open a store but all that’s left now is a window decal. Odd, but not bad. 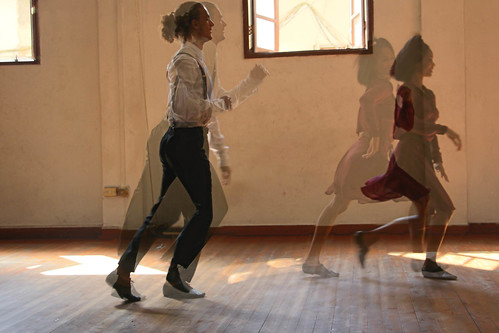 One of our stops off the tourist track was at the studio of a modern dance company. Cuba, both the government and society, is very supportive of the arts. Artists and performers who excel at their craft can live a very good life compared to other fields, including the opportunity to travel and show their work.

I admit that I don’t know much about dance, of any kind. But the young performers were energetic and eager to share with a group of strange Americans, all trying to photograph the action in a very small, oddly lit space. 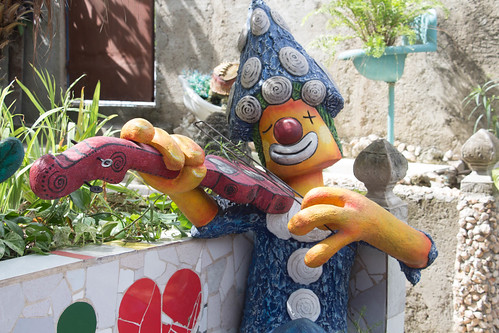 Another unusual stop was at Casa Cultural Comunitaria, a neighborhood community center that provides classes and workshops in art, music, writing, and other subjects for both children and adults. The center is more informally known as El Tanque after the old concrete water tank that forms the core of the building. Our guide was eager to tell us the story of how the whole community reclaimed the space from a dumping ground for the nearby rail yard.

During the time we spent at El Tanque, we heard from two wonderful bands, one performing very rhythmic Cuban music and another doing wonderful rock and roll covers from the 50’s and 60’s. And in between, they served us lunch, a much more traditional meal than we had at the private restaurants. 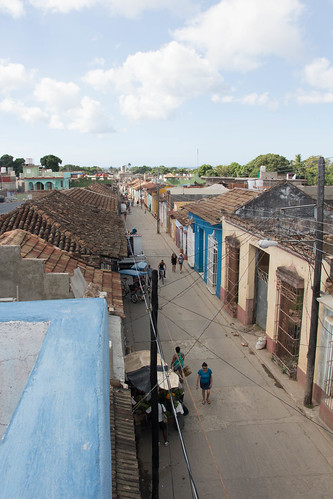 For the final three days of our trip, our little band of very middle class Americans journeyed far outside of Havana to the city of Trinidad. Now a popular tourist destination, the town was founded in the 1500’s and was a major center of the sugar cane trade in the 1800’s under the rule of the Spanish.

Although many people, Cubans and foreigners, come to Trinidad for the history and the beaches, there is only one major hotel in town. So, in true entrepreneurial spirit, many residents rent a room in their “casa particular” (literally private home), something the government began allowing in 2011. The home in which we stayed was very comfortable, beautifully decorated, but very unexpected for the average American traveler. Our hosts were wonderful, even if my poor Spanish matched their lack of English skills. And the grandmother was concerned we didn’t eat much. 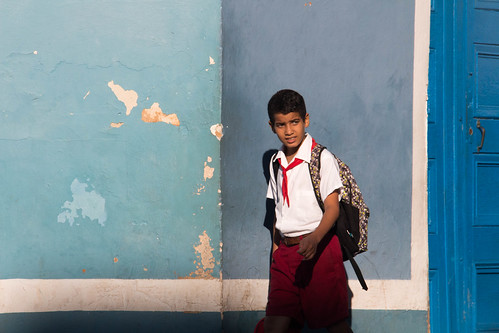 Although Trinidad is a growing tourist area, life in town is probably similar to anywhere else in the world. Kids make their way to school, although we never saw anything resembling a school bus, and adults go about their daily routines. And in the evenings, they find ways to connect with their neighbors and celebrate life.

More to come about the trip but as always, many more photos with captions are in my Flickr albums.