Technology Changes Everything. Or Nothing.

This from a recent segment of the BBC World Service podcast, 50 Things That Made the Modern Economy, caught my attention.

Two economists… published research showing that many companies had invested in computers for little or no reward, but others had reaped big benefits. What explained the difference was whether the companies had been willing to reorganize to take advantage of what computers had to offer.

You couldn’t just take your old systems and add better computers. You needed to do things differently. 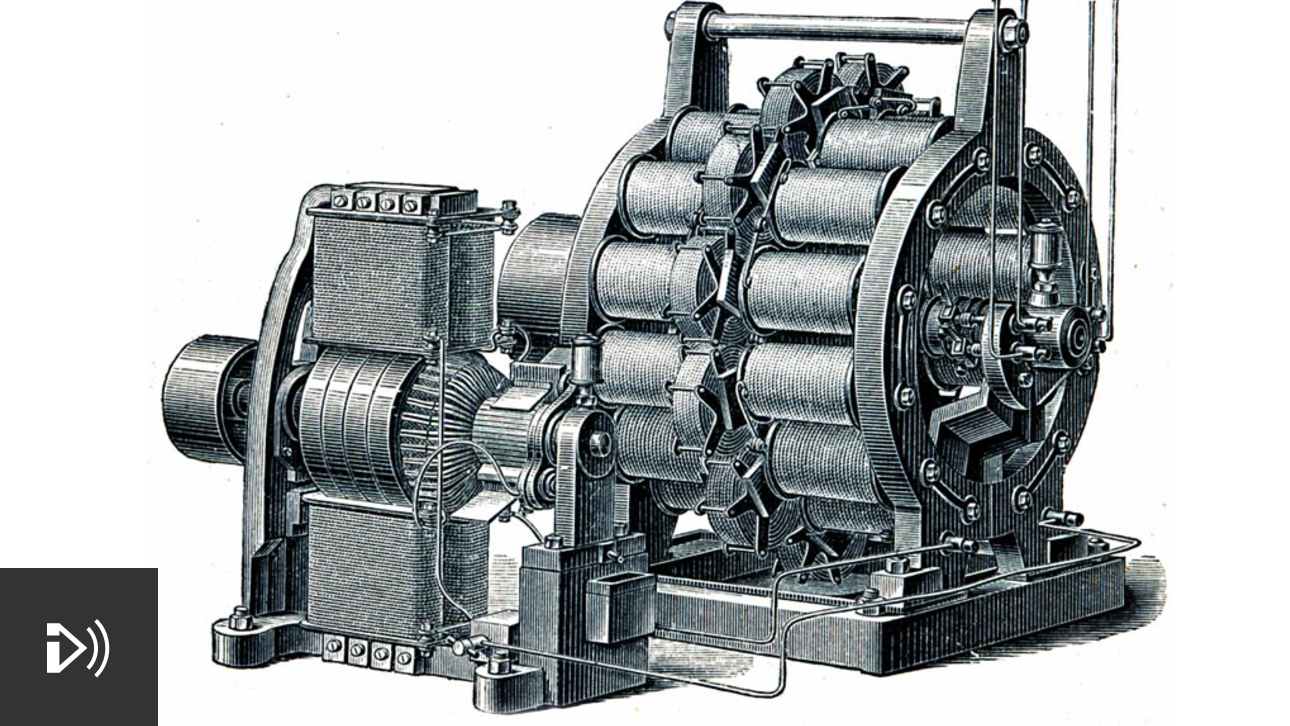 With that in mind, go back to that first paragraph of the pull quote and replace “companies” with “schools”, minus the published research part.

Over the past twenty years or so, many, if not most, schools simply added computers to the old systems. And then wondered why the promised revolution never appeared. It’s still happening today.

The presenter ends the podcast with a few lines to consider the next time you hear or read about some service, app, or system someone claims will “revolutionize” learning.

The thing about a revolutionary technology is that it changes everything. That’s why we call it revolutionary. And changing everything takes time. And imagination. And courage. And, sometimes, just a lot of hard work.

Instead of just accepting the statement as fact, dig deeper and look for that imagination, courage, and hard work required to produce genuine change.