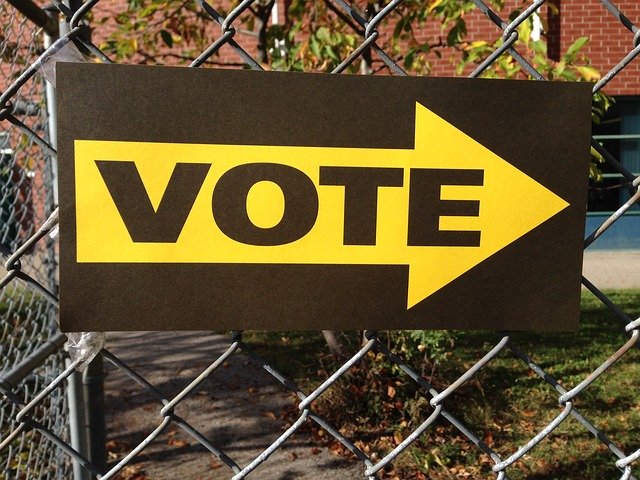 Have you noticed that news organizations, especially the TV ones, try to make a political conflict out of every little thing? Doesn’t matter the issue, as long as they can get a “debate” out of it.

CNN, for example, tells us that “people see even fonts as liberal or conservative”.

Researchers have found that people perceive certain fonts and font styles as more liberal and others as more conservative.

Times New Roman as an example seems rather obvious. That font has always been about the most conservative choice anyone could make. After all, it’s based on a typeface designed for the New York Times (not called “The Gray Lady” for nothing) and was the default selection in the original version of Microsoft Word.

As for Sunrise, it’s certainly not a font you’d expect in a newspaper, but does that make it “liberal”. And where on the political spectrum do we put Comic Sans?

So, what factors did the researchers find that might make a font liberal or conservative? It’s really not that hard to figure out.

Meaning that it’s probably not the font itself that caused their subjects to view it as “left” or “right”, but who is using it. Guilt by association, as it were.

The bottom line to all this is that graphic designers have always put great effort into creating textual elements that could help their clients attract attention and send subtle messages, especially in advertising. There’s absolutely no surprise that those employed by political candidates do the same.

However, trying to assign specific fonts a place on the political spectrum seems like just one more attempt on CNN’s part to create partisan conflict where none really exists.

The image is by Leslie Andrachuk, and is a free download from Pixabay. Sometimes the font used is just a convenient choice. And, while I have your attention, Democratic primaries are coming soon in many states. Make sure you are registered and vote.