Transparency is Already There 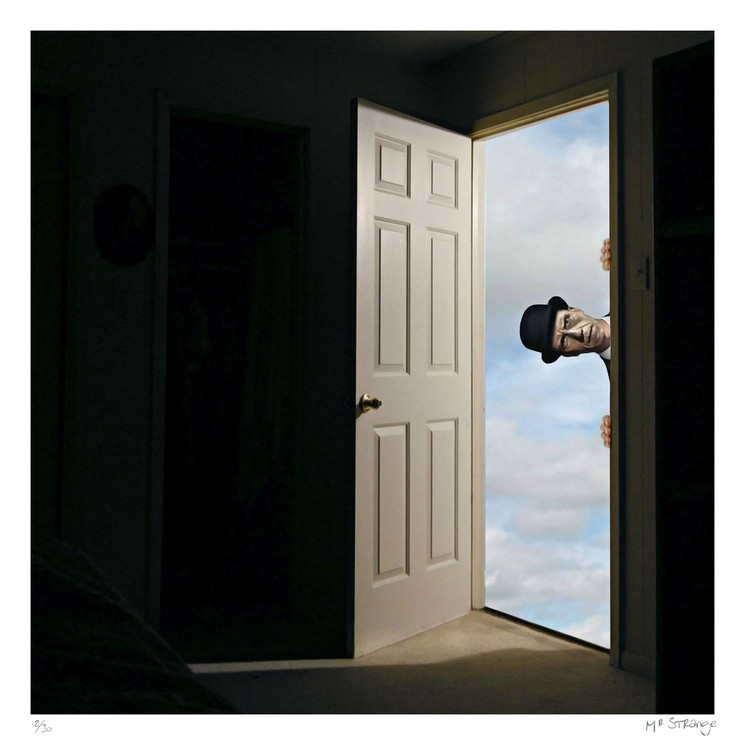 For most of this year, we heard lots about how “parent rights” were being trampled by schools that were trying to keep hidden the many nefarious things happening in classrooms. The high-volume screaming for “transparency” was the disingenuous center of the recent elections in Virginia.

And it’s total crap, according to Anne Lutz Fernandez, former teacher and writer, writing in the Washington Post’s Answer Sheet blog (and me).

By transparency, they mean to require schools to pre-publish every scrap of material used in classrooms. Like their earlier efforts, this one is based on a false premise, and, if effective, will debilitate teaching and learning.

How do we know these calls for transparency are being made in bad faith? Parents have more access to what’s going on in classrooms now than at any time in U.S. history.

Parents have long known what their children learn in school via curriculum nights, teacher conferences, emails and phone calls. Some have volunteered in classes. Of course, since kids learned on slates, parents have asked them what they did in school that day, helped them with homework, and reviewed returned assignments. These methods still exist, but a fire hose of electronic information has blasted open what might once have seemed a black box.

During the pandemic, as most kids were doing their schooling online, parents had a front row seat to observe what their children were learning and doing in the classroom. If they wanted to know.

Even prior to 2020, many if not most schools, including our own overly-large school district, posted complete curriculums for almost all subjects students would be studying. In Virginia, the Programs of Study (POS) form the required foundation, and have been openly available on their website for decades.

The same week, Post education columnist Jay Mathews piled on to the “parents demand” narrative with his usual evidence-light, selected-anacdotal, personal observation-heavy approach to punditing, claiming that in most schools, parents are “banned from observing classrooms”.

But for some of them, watching education firsthand has been a rare and welcome learning experience. Until teachers went on Zoom, classroom observations by parents were mostly banned or discouraged in the several decades I have been attending and writing about schools.

Some parents would still like to see what their kids do in class, or even observe the daily routine before enrolling them in a new school. Such requests are usually rejected. Parents are told in-class observations are too distracting, too cumbersome, or violate student or teacher privacy — even though few schools ever try them.

Which, in my experience, is complete BS.

The many schools I’ve taught in and worked with over the same years that Mathews has been writing from the outside, welcomed parents. Especially those who wanted to volunteer time in the classroom, which just happens to be a great way to learn what’s happening from the inside. But they were also open to those who were there to just visit and observe.

Ok, so those are just my observations, verses those of Mathews. And I’m not saying that some schools and teachers don’t try to shut out any kind of observations of their work. But the organized conspiracy by public education to block community observation and participation just doesn’t exist.

The bottom line is that the process of public schools has never been so transparent. Not sure the same can be said of charter and private schools.

However, what teachers, administrators, and kids don’t need, or want, are loud, propaganda-driven zealots with a political agenda and a desire to disrupt. Like those who have been showing up at school board meetings to yell at school administrators for the Fox-imagined sins swimming around in their heads.

Anyway, this mess around so-called “transparency” is only getting started as a political football, so I’ll leave Ms. Fernandez with the final word.

Parents who seek to know what goes on in schools really have to want to know. To know the philosophy, the objectives, the methods, the context, the scope and sequence. If they want to find a problem, they will: because even the teachers in their child’s school don’t agree on all these things.

And they have to want to know because they’re invested in their child’s education, not in a political agenda. Then we can meet in the doorway between school and home, open wider than it ever has been, and have a discussion like the grown-ups that our children deserve.

The image is an art piece called Open Door by French artist Jean-Marie Gitard (aka Mr. Strange). One of the many interesting, odd things to be found when looking for blog post illustrations on the web.