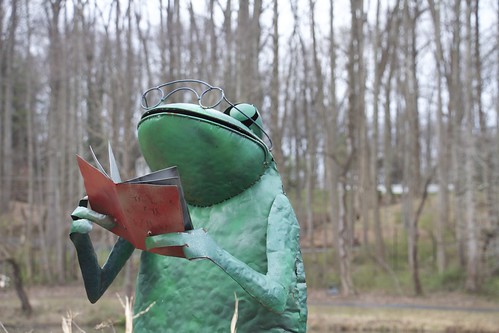 Being in mostly quarantine over the past five months has provided a lot of opportunity to catch up on reading. And to pull a few older books off the shelves for a second pass.

One work that I just finished again, and have returned to every few years since I first read it in graduate school, is Neil Postman and Charles Weingartner’s Teaching as a Subversive Activity.

A few pieces of the book are very dated, reflecting the late 60’s era in which it was written. However, large sections are still far too relevant fifty plus years later.

School, after all, is the one institution in our society that is inflicted on everybody, and what happens in school makes a difference – for good or ill. We use the word ‘Inflicted’ because we believe that the way schools are currently conducted does very little, and quite probably nothing, to enhance our chances of mutual survival; that is, to help us solve any or even some of the problems we have mentioned.1

One way of representing the present condition of our educational system is as follows: it is as if we are driving a multi-million-dollar sports car, screaming, ‘Faster! Faster!’ while peering fixedly into the rear-view mirror. It is an awkward way to try to tell where we are, much less where we are going, and it has been sheer dumb luck that we have not smashed ourselves to bits – so far. We have paid almost exclusive attention to the car, equipping it with all sorts of fantastic gadgets and an engine that will propel it at ever increasing speeds, but we seem to have forgotten where we wanted to go in it. Obviously, we are in for a helluva jolt The question is not whether, but when.

This particular observation came to mind last March as I watched many friends and former colleagues struggle to recreate their physical classrooms in an online setting.

Except they were trying to create a VR version of that multi-million-dollar sports car, while still driving by looking in the rear-view mirror.

I wonder if this pandemic is that jolt we’ve been waiting for.

If you’re short on time, I recommend diving first into chapter five, “What’s worth knowing?” The authors suggest throwing out the common school curriculum, very similar to the one most schools are still using, and replacing it with questions instead of facts.

We have a possibility for you to consider: suppose that you decide to have the entire ‘curriculum’ consist of questions. These questions would have to be worth seeking answers to not only from your point of view but, more importantly, from the point of view of the students. In order to get still closer to reality, add the requirement that the questions must help the students to develop and internalize concepts that will help than to survive in the rapidly changing world of the present and future.

Postman and Weingartner include a long list of great questions but strongly suggest that the reader and students generate their own.

Anyway, if you’re an educator and you’ve never read this book, now would be a good time. If you have read it, maybe it’s time to give it another turn.

The froggy reader, taken at a local park, may or may not be relevant to this post. I’ll let you decide.

1. Many of the problems they mention, such as mental health, misinformation, civil rights, and climate, are still with us. Which makes the need for a subversive approach to school even more urgent.