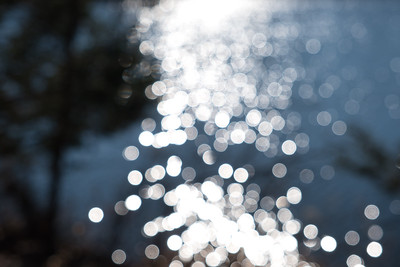 That’s pretty much the consensus opinion I’ve heard from teachers, kids, parents, and anyone else with an opinion over the past year. Most teachers will also tell you this has been their hardest professional experience, probably including their first year.

And yet, there are some students who have been doing well in a virtual environment and actually prefer the online version to a face-to-face classroom. Same for some teachers.

When this pandemic passes, almost everyone will be anxious to return to the normal schooling they remember from not too long ago. Ready to abandon Zoom rooms and the restraints of their LMS.

However, I hope schools and districts have learned enough from the online schooling experience to not abandon the format altogether. They need to retain that virtual option for those students who want and would benefit from that format. Matched with teachers who have also excelled with digital instruction.

For those worried about students “losing” something, let’s face it: formal school, especially high school, is mostly about racking up the points (aka Carnegie units). Four years of English, three math classes, two social studies, and an arts class in the sophomore year. Or something like that.

Why not allow kids who are more interested in writing than Algebra to process that class at their own pace online, asking for help as they need it? Or those kids who could complete the requirements for that class in less seat time than their peers. Or who might need more time. Taking the course online could work better for them and others.

Unfortunately, I suspect that students in most districts won’t have the option. Administrators, school boards, and other politicians will be so anxious to snap back to “regular” schooling and moving everyone back into buildings that online alternatives will be tossed aside.

But this is one of many lessons from the forced switch to online schooling I hope we don’t forget.

The title for this post was stolen from Aaron Sorkin. In his 1999 political fantasy series “The West Wing” (which I’m watching again since it showed up on HBO) the president and others on his staff regularly ended a segment by calling out “What’s next?”, indicating that it was time to move on. It’s time to move on.

The picture has almost nothing to do with the post, other than illustrating how clearly the future appears in my crystal ball.