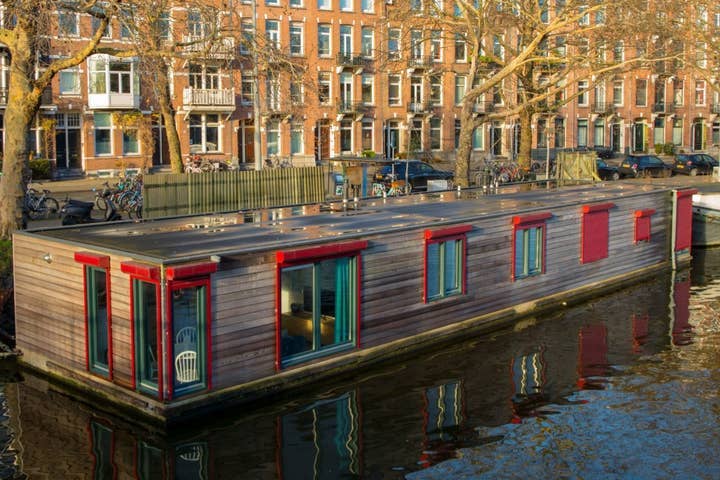 If today was anything resembling the normal we used to have, I would be heading to Dulles Airport right now to board a plane to The Netherlands. This was supposed to be the start of a ten-day photo trip that a friend and I planned six months ago.

Obviously that didn’t work out the way we wanted and, probably like you, the only travel I’ll be doing in the near term is regular walks around the neighborhood and occasional, very cautious, visits to the grocery store. Plus lots of virtual trips and thoughts of future adventures at a time when the world is more welcoming.

Please don’t think this post is an attempt to garner sympathy for my relatively trivial problem. I certainly understand that a delayed vacation is a very minor problem considering everything else happening in the world, and that I am very fortunate to be in a position to take it in the first place.

I have friends who were forced to miss actually important events and whose lives have been seriously disrupted in the past few weeks. My brother is a nurse who is not only working his ass off right now but also putting his life in jeopardy just by doing his job.

The writing in this space is simply my way of processing the jumble of thoughts and ideas that are running around in my head. Not everything on this site, possibly nothing, is universally meaningful. But it’s all relevant to me and I am grateful every time someone else actually reads this mess.

Anyway, the airline has agreed to refund everything paid for the flight, and AirBnB may do the same (although that’s still not clear). We are optimistically planning to reschedule the trip in the fall. Or next spring at this time, if necessary. In the not too distant future, I am confident that the world will return to an equilibrium that will allow us to enjoy some basic pleasures, including travel to other countries.

However, I very much hope that this country does not return to “normal” following this crisis. Normal is a major reason for the pain we are currently experiencing (and that to come). Big political and social changes need to happen if we are going to learn and move forward. More thoughts about that later.

For now, I’m going to return to exploring on Google Earth here in my isolation. And hope the network holds up.

The picture at the top is a view of the houseboat we had booked for our stay in Amsterdam. Doesn’t get much cooler than that. :-/