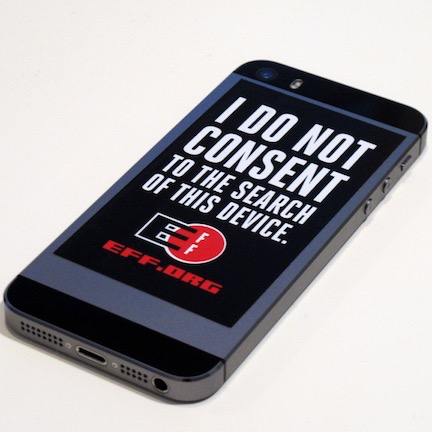 Learning to be Original