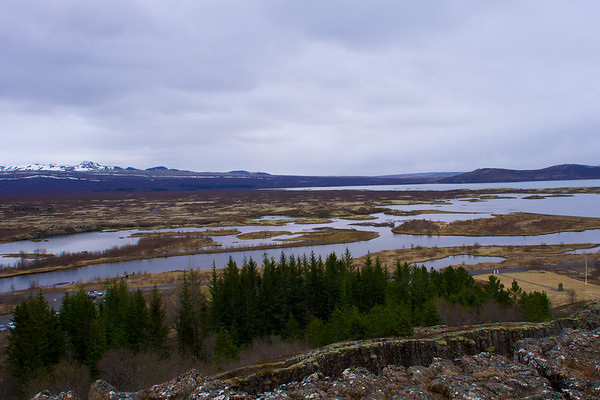 From our recent visit, a small selection of images. I have more in this gallery. And even more in a second one. If that’s not enough, my friend Kathy visited Iceland in February 2018 and her gallery offers some compare-contrast views.

On a trip like this, I typically take about 100-150 photos per day. I reject about 80% of those, mostly due to bad composition. Modern cameras do a great job with the technical stuff like exposure and focus so very few are bad for those reasons (or can be corrected).

Finding the good images in the remainder, or at least one’s I want to show, is a very subjective process. Hope you enjoy this selection of the ones that survive the process.

The photo at the top is of Þingvellir National Park (the Icelandic character Þ is pronounced “th” as in “thing”). This was the site of the Althing, “a legislative and judicial assembly… initiated to regulate the Icelandic Commonwealth” in 930 AD. This event is considered the birth of the country, and that’s still the name of their parliament.

The waterfall Seljalandsfoss, although that’s redundant since “foss” is an Icelandic word meaning waterfall. This is one of the few waterfalls in the world that you can safely walk behind. If you do, plan to get very wet. 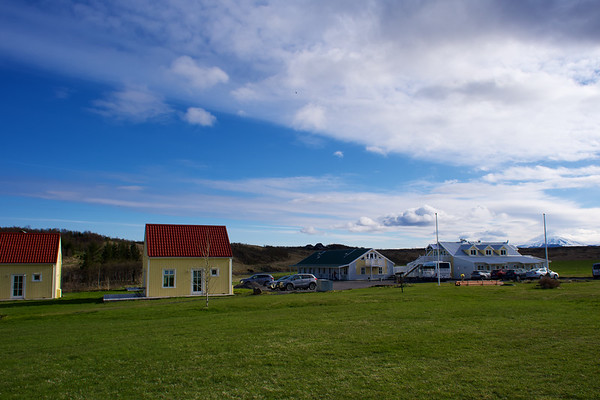 The Hótel Lækur near Hella, Iceland, a beautiful little inn with a converted barn as the main building. It’s one of many scattered around the tourist areas of southern Iceland and where we stayed for two nights. 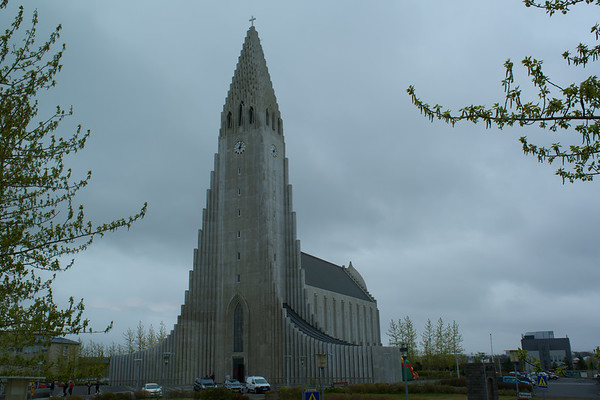 The Hallgrimskirkja Cathedral, a Lutheran church with a very stark interior to contrast the outside. I wish I had been able to go up to the tower. The views are supposed to be amazing. 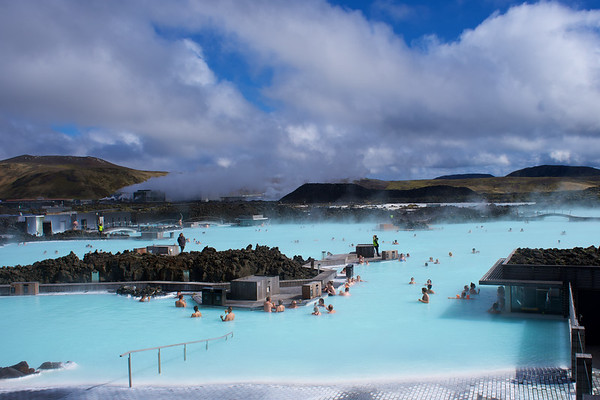 An almost-mandatory photo of the world-famous Blue Lagoon. I didn’t go in (communal bathing is not my thing :-), but this and the area around it was fascinating to see. The air temperature at the time was in the low 40’s with a very brisk wind making it feel much colder.

From a short photowalk around the downtown area of Reykjavik, the capital city and where most people live. It’s always interesting to see American influences in other countries but there are so many better things to import from us than Subway.