Not Quite Total Silence

As long as I have a good free wifi connection here in Copenhagen, I may as well try using Blog Press on my iPhone to write and upload a post. 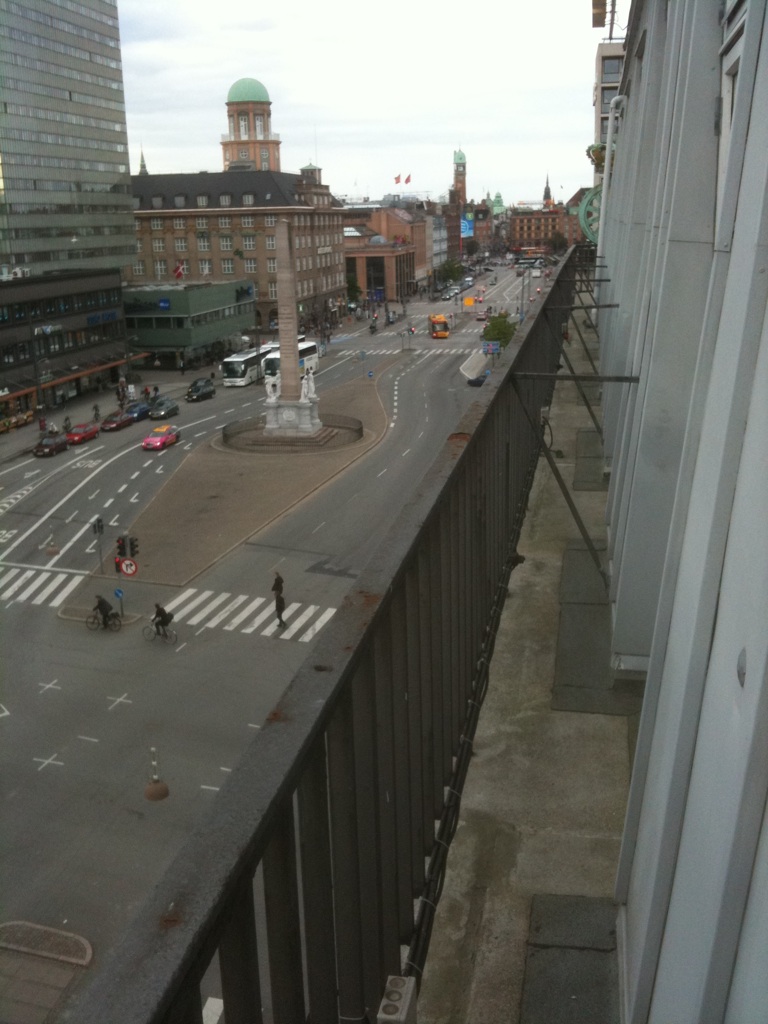 The picture here is the view from our hotel looking down Vesterbrogade towards Hans Christian Anderson Boulevard. Many more non-phone images to come.