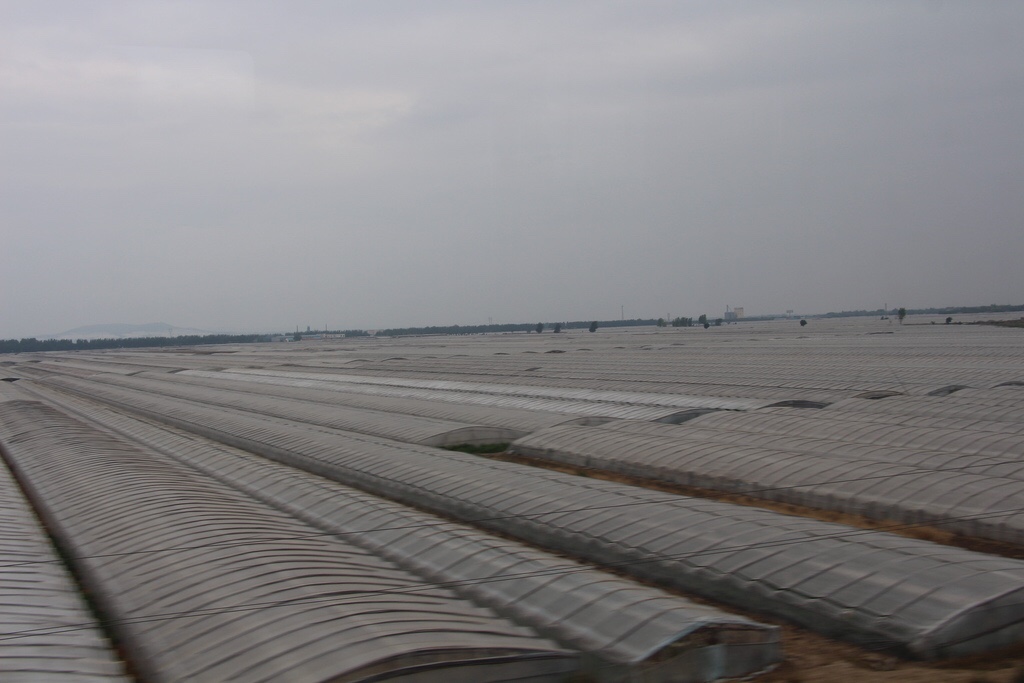 So how do you feed hundreds of millions of people? From the train to Beijing we saw part of the Chinese solution in these huge tracts of green houses that extended for miles. No idea what was growing inside. 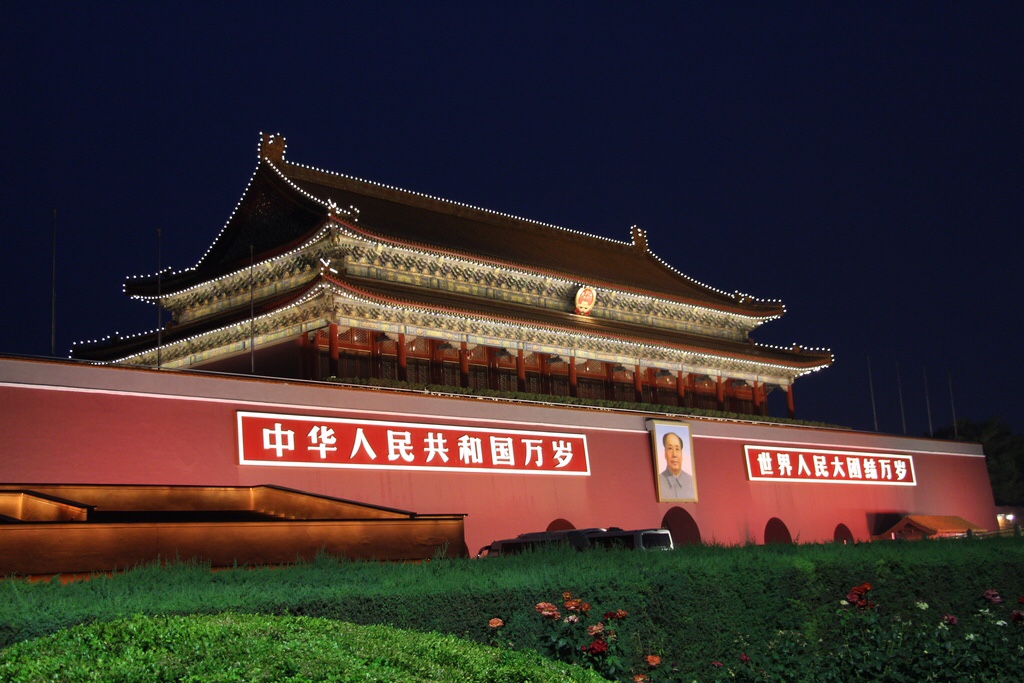 After arriving in the city, and experiencing Beijing's evening rush hour on the short-in-distance-only trip from the train station (no one in DC would complain about their commute after one week here), we walked by the mausoleum of Chairman Mao. It was closed but there were still hundreds of people taking the same shot, plus more than a few selfies with the portrait as a backdrop.