You Take ‘Em To Court 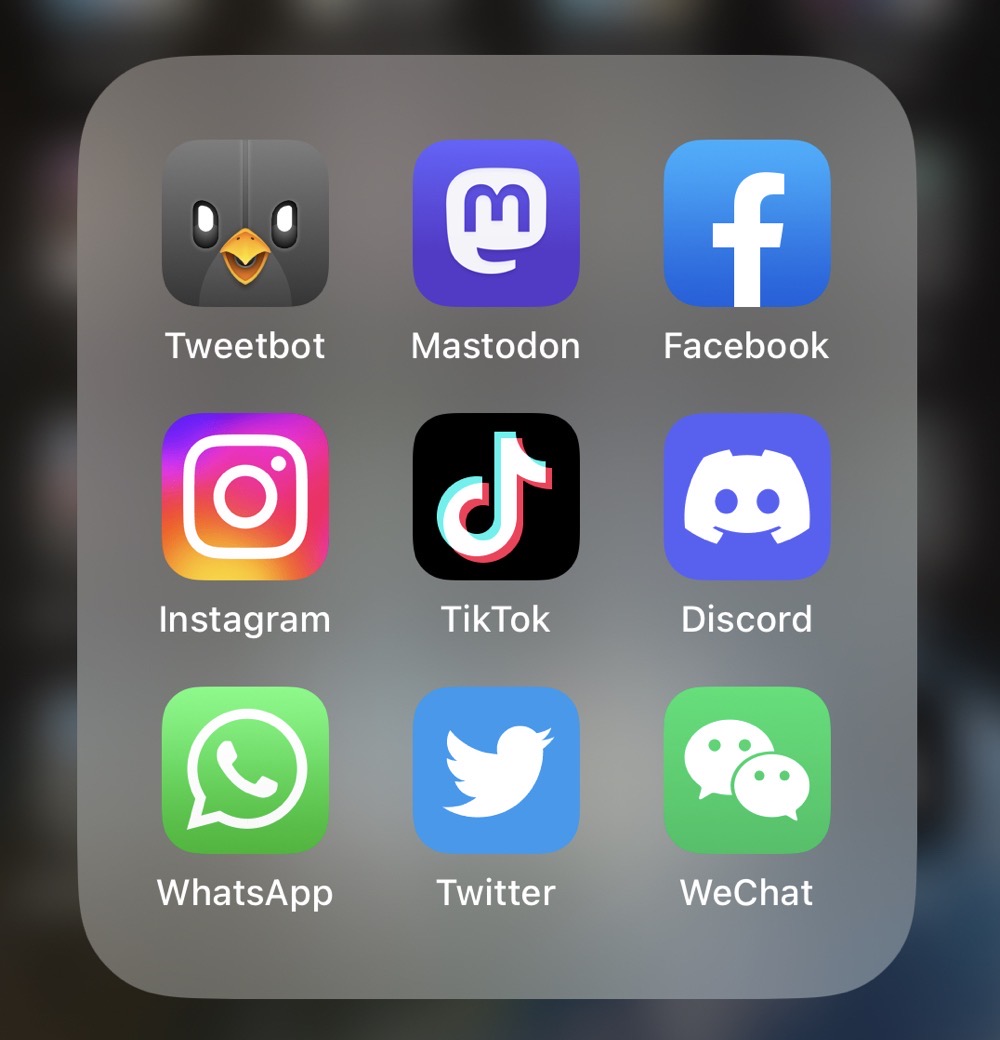 We all know that the rapid expansion of social media over the past decade or so has caused many, many problems for both individuals and society as a whole.

Arguably, it’s been even worse for kids and teenagers, many of whom tend to swim in this stuff far more than the rest of us, and are huge targets for the propaganda and data collection that have made these companies wealthy.

And, since our regulatory and legal system is notoriously slow to update corporate regulations, these companies have been left to pretty much do what they want. With the exception of some negative media, minor fines, and a few disingenuous apologies along the way.

Recognizing that lack of responsibility for their crap, the Seattle Public Schools has decided to sue some of the major players in this game. Which, of course, is not a game.

A new lawsuit filed by Seattle Public Schools against TikTok, YouTube, Facebook, Snap, Instagram, and their parent companies1 alleges that the social media giants have “successfully exploited the vulnerable brains of youth” for their own profit, using psychological tactics that have led to a mental health crisis in schools.

The suit, filed Friday in U.S. District Court in Seattle, seeks “the maximum statutory and civil penalties permitted by law,” making the case that the companies have violated Washington state’s public nuisance law.

The district alleges that it has suffered widespread financial and operational harm from social media usage and addiction among students. The lawsuit cites factors including the resources required to provide counseling services to students in crisis, and to investigate and respond to threats made against schools and students over social media.

While Facebook and the others have many civil suits pending against them, also in Europe and other areas of the world, Seattle is the first school district to jump into the legal fray with them. Other large systems, like our overly-large school district, should be joining them.

I have no doubt that much of what the companies are being accused of is very true. In the case of public schools, that part about “widespread financial and operational harm” is completely accurate. Social media companies profit hugely from having kids on their platforms but schools and families have to deal with the harm inflicted by the largely-opaque algorithms that manipulate them.

I also have no idea how far this suit will go but there are a couple of pieces that offer some hope.

One is that Seattle is working with the same law firm (on a contingency basis) that led a 2019 class action lawsuit against JUUL Labs over its marketing of e-cigarettes to youth. The company announced a global settlement of those cases last month, although Seattle administrators haven’t said whether they will participate in that settlement or continue with their suit independently.

Another is that the European Union and other countries are far ahead of our government in the effort to hold these companies responsible for their behavior, regarding kids and the rest of us. It’s difficult, if not impossible for Facebook to run their “services” in differently in each jurisdiction around the world so the EU may force a change before anything meaningful happens in the US.

Finally there is the fact that Congress, state legislatures, and the courts are finally beginning to question whether the somewhat vague legal shield known as Section 230 of the 1966 Communications Decency Act should cover all the sins of these platforms. Here’s what it says:

No provider or user of an interactive computer service shall be treated as the publisher or speaker of any information provided by another information content provider.

It’s a very short part of a very old, in internet years, law. The bill was written before anyone even conceived of the social media platforms we have today and it’s certainly in need of an overhaul. But considering the current political climate, I suspect the coming alterations will only make things worse.

Anyway, it will be interesting to see what happens both to Seattle’s suit and the other legal challenges coming for Facebook and the rest.

The title is all I remember from the original version of the syndicated show “The People’s Court”. For some reason, the phrase was swimming in my head as I read about this case.

The screenshot shows the social media apps currently on my phone. At least the first page of them. Over the years, I tended to sign up for everything out of curiosity, a habit I really need to break.