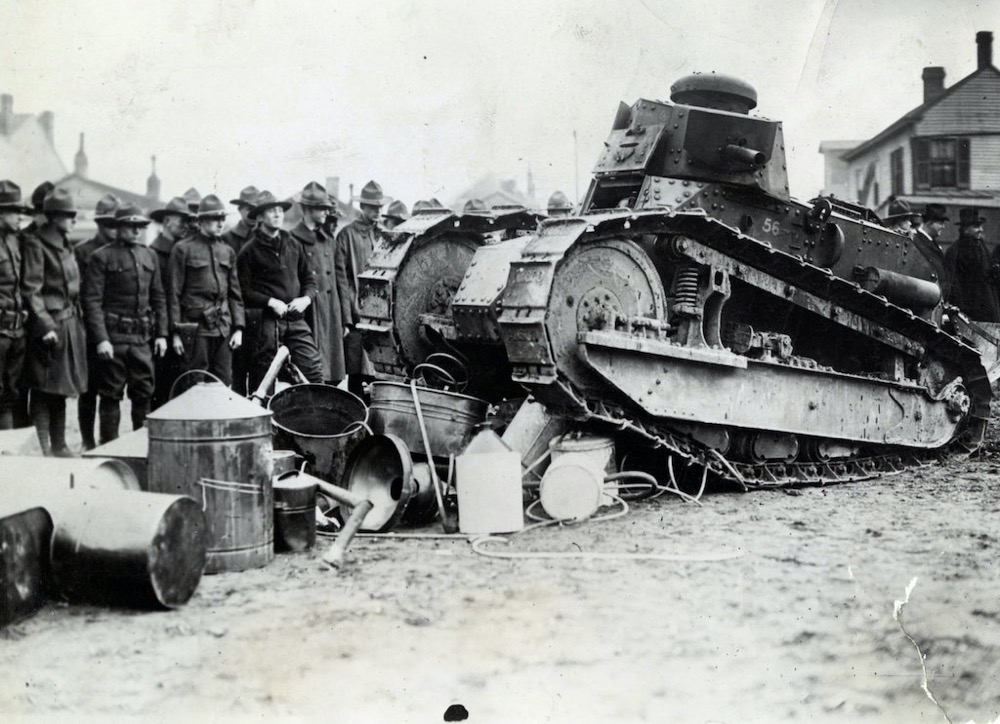 Of course, Prohibition didn’t last long, only until 1933 when the “The Noble Experiment” was repealed.The New York Times recently published a short and interesting history of Prohibition, including some photographs from their archives and other sources. Many more photos and illustrations from the period can be found in Flickr’s The Commons, with more images and video at the Library of Congress (although you’ll have to do some searching since they don’t seem to have a specific collection on the subject).

This anniversary offers teachers some excellent opportunities to consider and discuss that unique period in American history with their students, and the consequences of trying to legally force societal morality. Especially when the cause is only supported by a minority of the population.

Share the article and other sources with your middle and high school students. See what kinds of connections they can make with other points in history and our modern world.

The picture is from the Times article showing “Army tanks being used to destroy stills and other moonshining equipment in Newport, KY” in 1922.