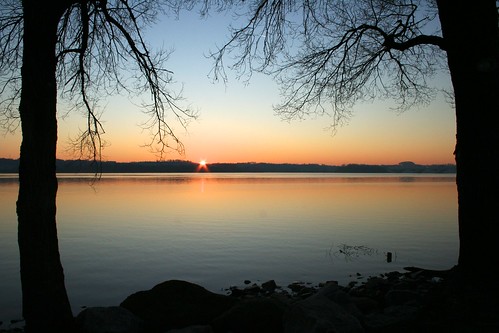 Today is the start of a new year, at least according to the traditional western calendar.

As I’ve ranted previously in this space, January 1 is an odd place to celebrate this dividing line. But, while there are several other demarkation points that would make more sense (April? Maybe September), my irrational thoughts won’t change things, so let’s move on.

This year, we also get something of a more significant dividing line on January 20. Although, as with midnight on December 31, nothing substantial will change for most of us at noon on the 20th. But at least the presidential inauguration is a potentially important starting point.

On the website for the incoming administration,1 they list four specific areas of policy emphasis: coping with the pandemic, economic recovery, racial justice, and climate change.

If they maintain that narrow focus for at least the duration of 2021, I will be far more optimistic about the future. It would be very easy for the new president to become distracted by all the silly, unproductive, short-term crap that will be flung by politicians, pundits, and people calling themselves “journalists”, so I’m hoping he keeps a long view of things.

Distractions like the constant stream of demands on Twitter and elsewhere for investigations of just about everyone involved in government for the past four years. Someone certainly needs to dig into that very real corruption, and that should be the responsibility for each of the new department heads. And when they find something actionable (and it likely is when, not if), they can send it over to the Justice Department.

Anyway, I recognize that the optimism that stems from crossing these dividing lines is mostly psychological but that’s fine. The past few years, and especially 2020, have been excessively stressful for far too many in this country, and elsewhere. Just having adults in charge again, competent people focused on building a better future for everyone, will help.

The photo is of sunrise over the Potomac from January 1 a few years ago.

1. Despite all the stupid games being played by the current president and his enablers, I have no doubt Biden and Harris will take office later this month.