No, Charters Don’t Do “More with Less” 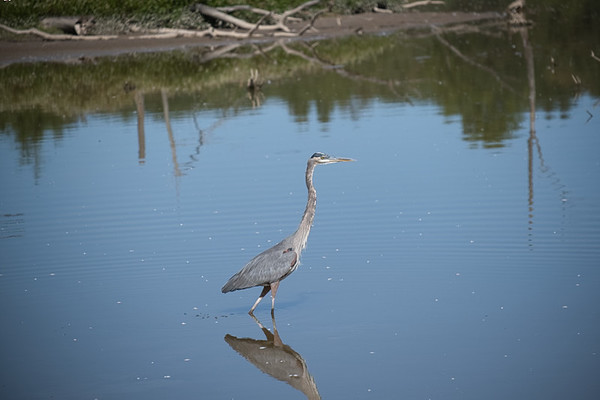 Speaking of clueless education writers, as in the previous post, Jay Mathews again promoted charter schools in his column from last week.

It starts in the headline with a completely false conditional statement: “If charters do more with less, why can’t traditional schools do the same?”.

However, with few exceptions, charter schools do not “do more with less”.

Unlike public schools,1 charters are allowed to screen the kids who enroll and very often will not accept special needs students who require more time, effort, and money. They also frequently toss kids who they consider discipline problems or who bring down the school’s test averages. So not doing “more”.

Mathews, of course, bases his claim of charters doing “more” on standardized test scores or, his favorite, the school having large numbers of students who take AP tests.

As for doing this more with “less”, he neglects to mention that charters in many states are not required to hire certified teachers, or even with a college degree, so they usually pay less than the prevailing salary schedule. In addition, many charters, like those in DC for which Mathews has much praise, are housed in “surplus” publicly-owned buildings where the district or city pay for maintenance.

Finally, Mathews fails to mention the large number of charter schools run by profit-making companies. That profit, of course, comes off the top before funds are allocated to the classroom. Which is why those schools are doing… something with less.

Below the headline, the column is pretty standard Mathews, cheerleading for charter schools using selective pieces of data from a few studies that support his headline. And ignoring the large and growing body of evidence showing that charter schools are generally detrimental for students, teachers, and public education.

In other words, not worth your time to read. You’re welcome.

This image has nothing to do with this topic. But it is a nice, peaceful photo of a blue heron in a local wetlands park. Enjoy.

1. Yes, I know advocates say that charter schools are public. However, more often than not, charters are “public” when they want public money. When that same public tries to take a closer look, charter administrations do their best to hide the books. And anything else they can.