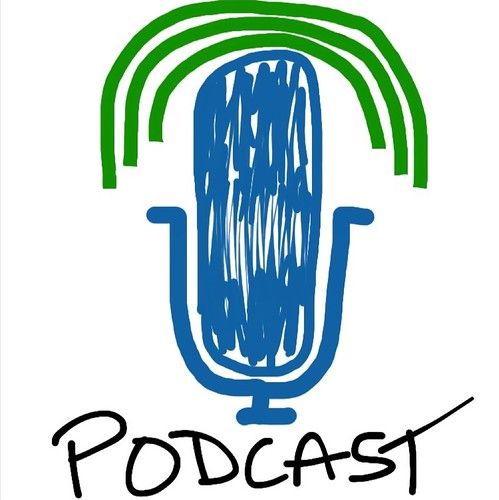 The Indicator – Every weekday, the folks behind Planet Money produce a short (around 10 minutes) discussion on a topic related to economics. Although they sometimes stretch that connection, the show is never dull. The Planet Money podcast itself is still very good for longer form stories and investigations, but I find myself listening to these short takes more often.

Twenty Thousand Hertz – Produced by a sound design company, each episode tells the story of sounds you have likely heard but not necessarily paid much attention to. Segments include a look at how the Seinfeld theme was created, creating sounds for slot machines that motivate players to keep spending money, and Soundmarks, trademarked sounds that represent companies.

More or Less – From the BBC World Service, the presenters try to make sense of statistics in the news. Each 30 minute program usually addresses three or four topics, many of which are suggested by listeners. Since this is a very British show, expect some topics that may not relate outside that country (like Brexit) and lots of non-American accents. The feed also includes some of the segments as stand-alone episodes.

Spectacular Failures – Each episode looks at exactly that: a high profile enterprise that crashes and burns in spectacular fashion. Companies like MoviePass, and odd operations like Jim and Tammy Faye Baker’s Christian theme park Heritage USA from the 80’s. Currently there’s only a nine episode first season but more are coming in the late spring.

Trump, Inc. – Last but certainly the most controversial on the list, this podcast from ProPublica (an investigative journalism non-profit) and WNYC (NPR in New York City) looks at the business activities of Trump, his family, and associates. Over the past two years, they’ve produced some excellent segments that break everything down in interesting and understandable ways. Too bad television news doesn’t do this kind of great work.

All can be easily found by searching in your favorite podcasting app. On the iPhone, I use and recommend Overcast but there are many to choose from.

The drawing is by Wesley Fryer, an educator based in Oklahoma City. It is posted to his Flickr stream and used here under a Creative Commons license.

Apropos of absolutely nothing, WordPress tells me this is my 4000th post.