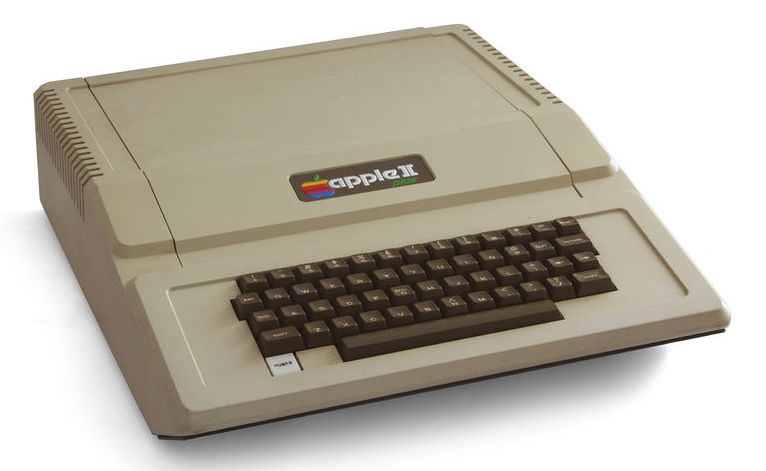 Last month I wrote about the anniversary of the game Oregon Trail, a significant point in my history with instructional technology. That trip down memory lane reminded me of a post from last year by long-time edtech writer and critic Larry Cuban in which he asks Whatever Happened to Apple Classroom of Tomorrow.

ACOT was a research project that started in the same time period in which researchers asked how classrooms might change when every student had access to their own computer.

Apple Classroom of Tomorrow (ACOT) began in 1985 with three classrooms in different states where every student had access to a desktop computer at school and at home. This 1:1 ratio in a classroom at this time when most schools had 125 students per computer was not only innovative but rare.  As the head of the Apple-sponsored research said: “we set out to investigate how routine use of technology by teachers and students would affect teaching and learning.”

Of course, some of us had been discussing the dream of one-to-one computing even before ACOT. But, as a practical matter, putting one machine on every desk of a “normal” public school classroom in the mid-80’s would have been impractical at best, considering the size of the machines and the CRT displays that sat on top. Not to mention, they were very expensive.1

Anyway, as Cuban points out, the researchers were trying to address some significant questions.

How are computers used instructionally?

Do computers simplify or complicate teaching?

Almost forty years later, we’re still addressing the same questions, ones that focus on instruction and teacher practice. ACOT was all about how the devices would be used to replicate traditional classroom practice, with little student input or control.

Our current approach to instructional technology really hasn’t changed. Despite the fact that giving each student a device far more capable than those  used in ACOT is not only possible, it’s happening in many places.

The picture is what my Apple ][+ looked like, minus the monitor. While it was pretty easy to connect to a standard television, the picture quality was not great, even for 1980.

1. The Apple ][+ I hauled into my classroom to play Lemonade and do a little BASIC programming with my students had a retail price of around $1200, which works out to around $4000 today. The company offered a pretty good discount for educators (much better than these days) but I don’t remember how much I actually paid.